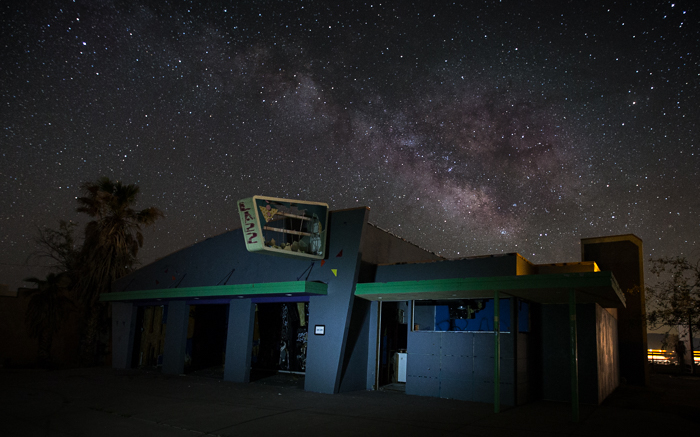 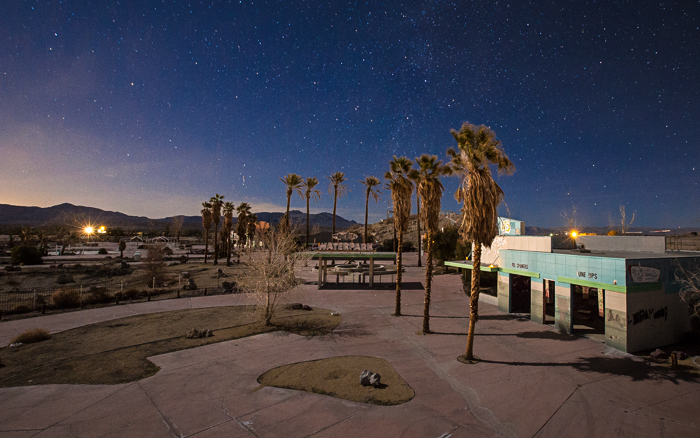 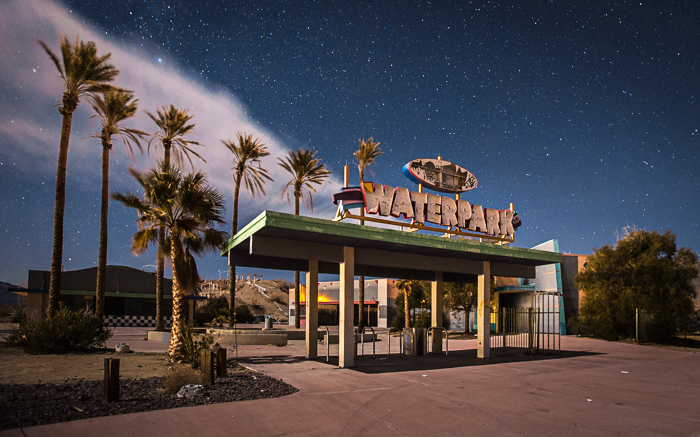 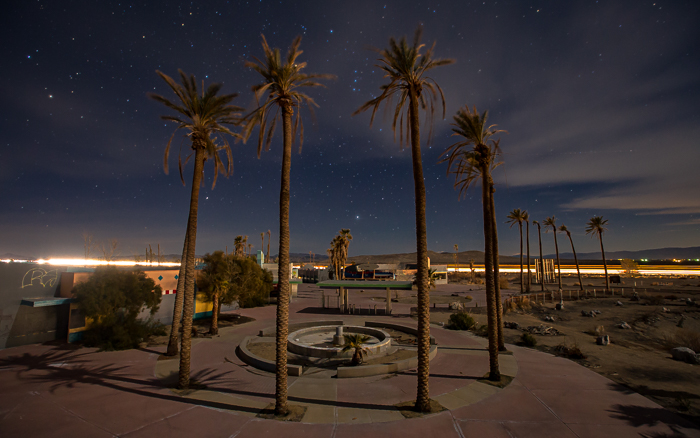 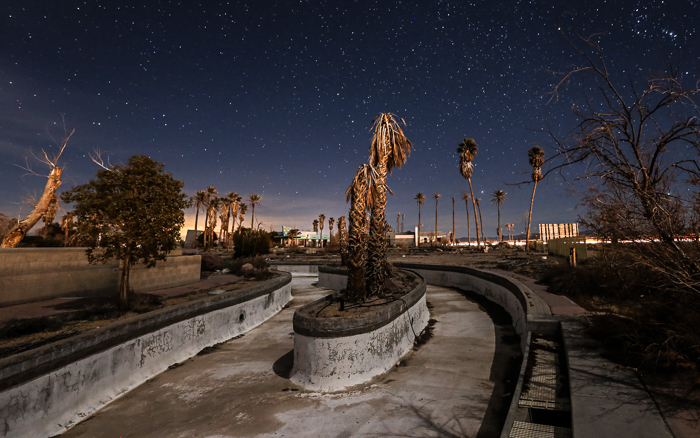 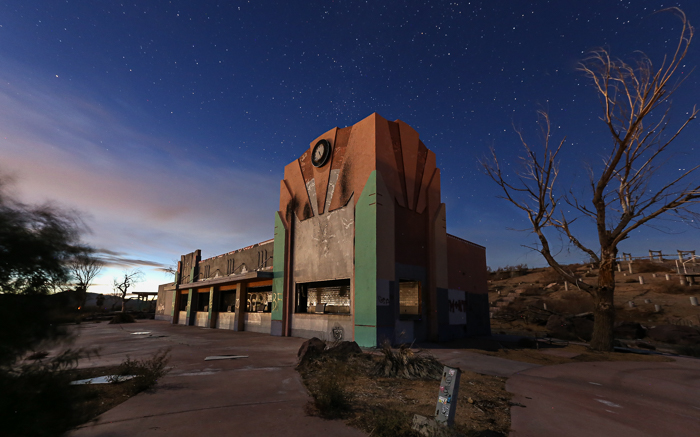 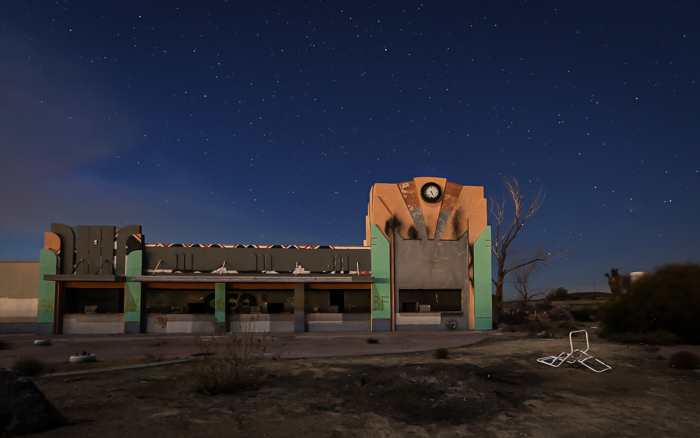 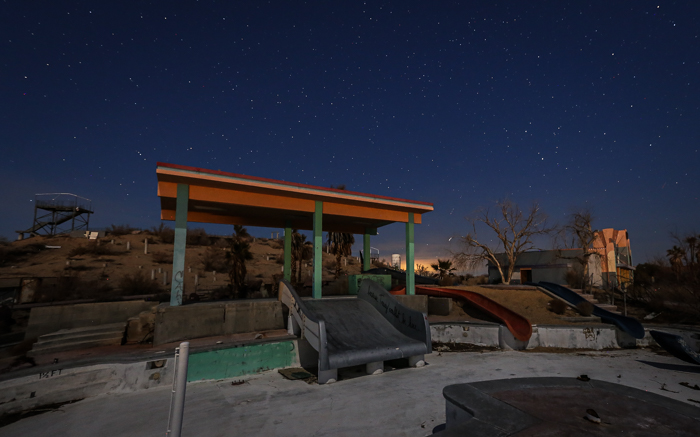 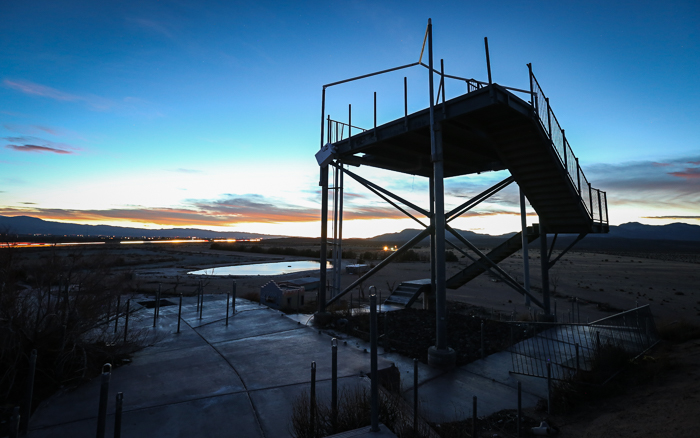 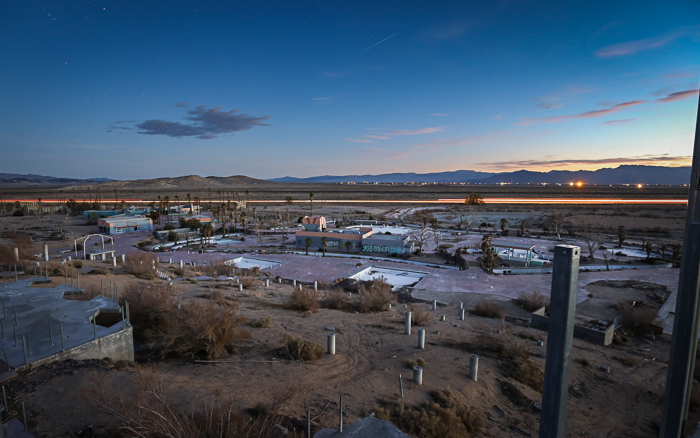 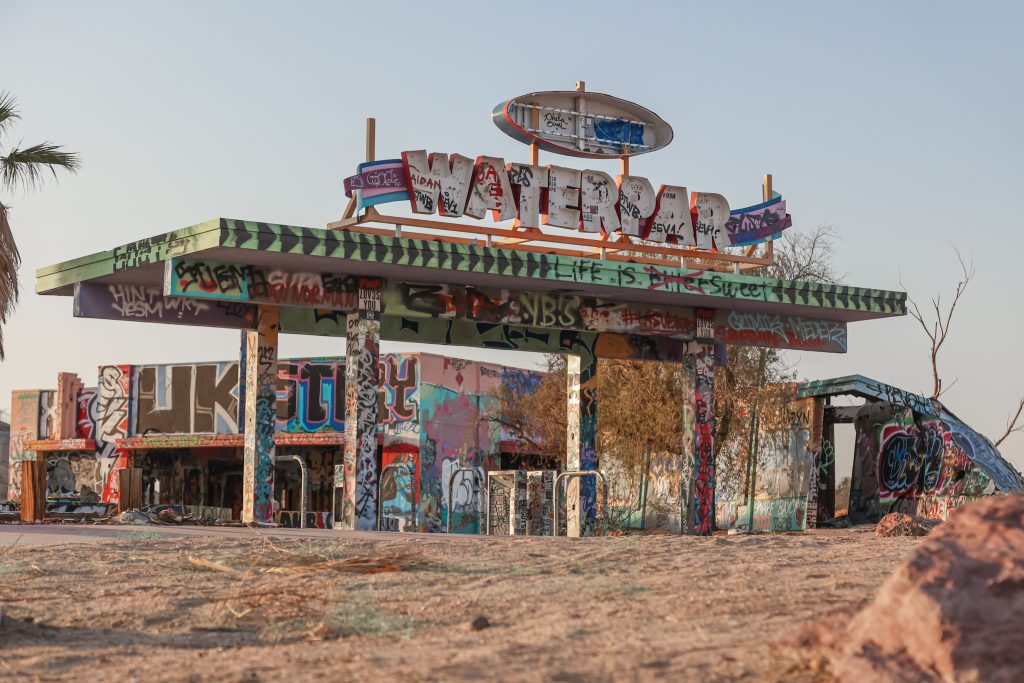 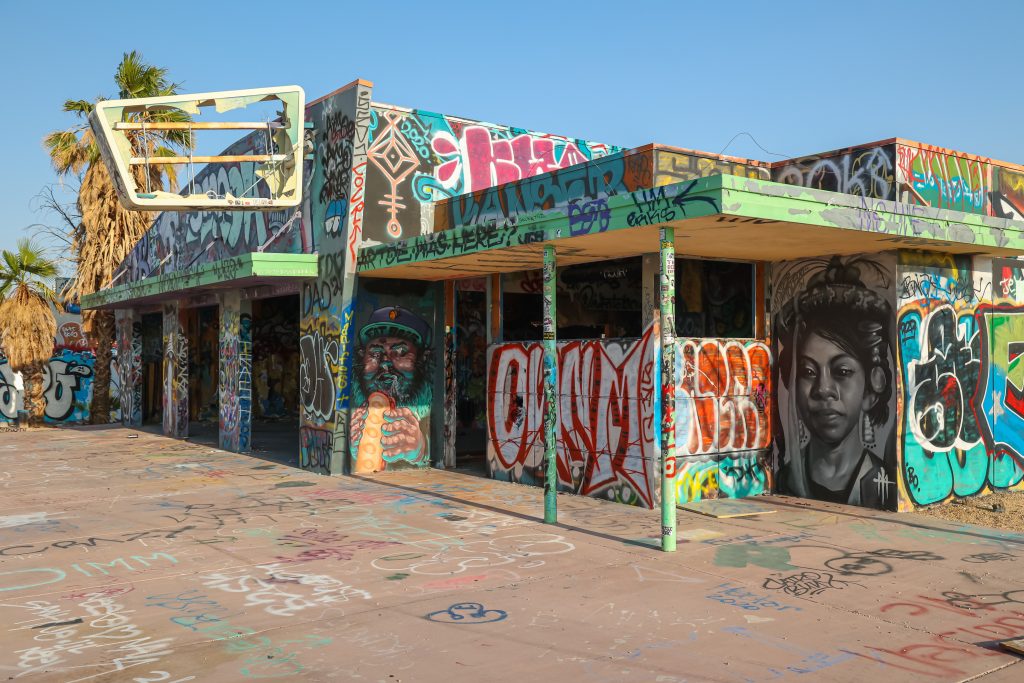 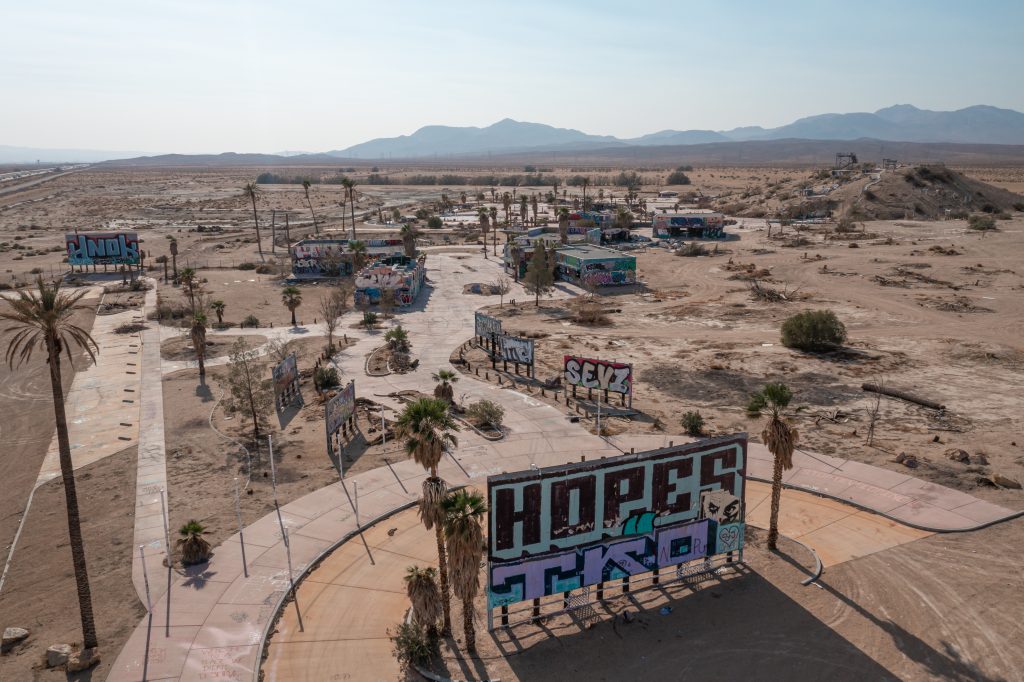 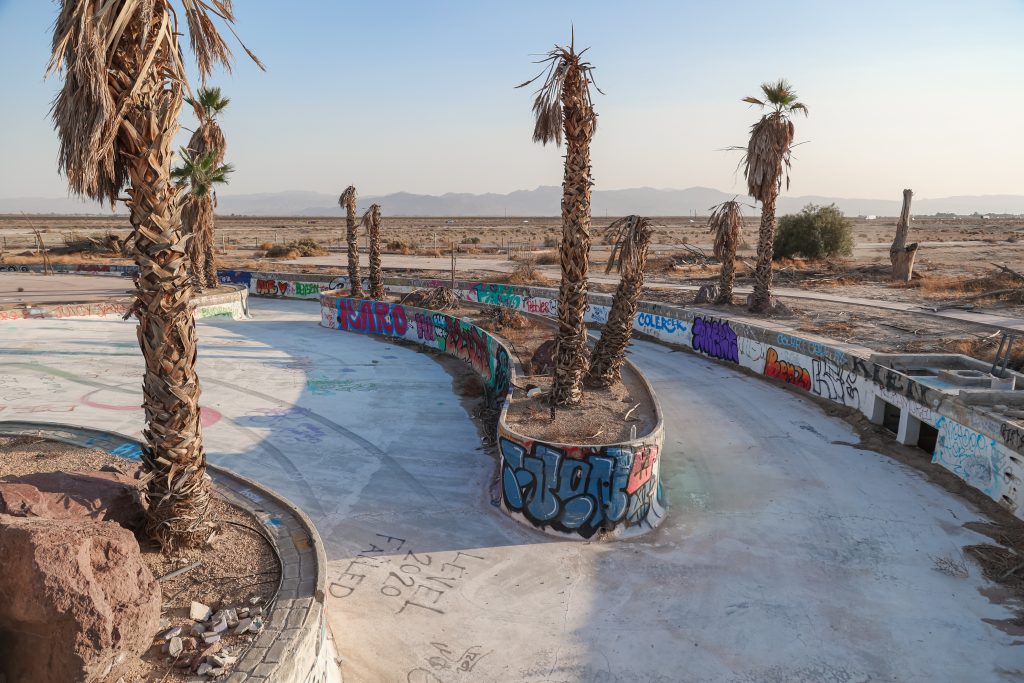 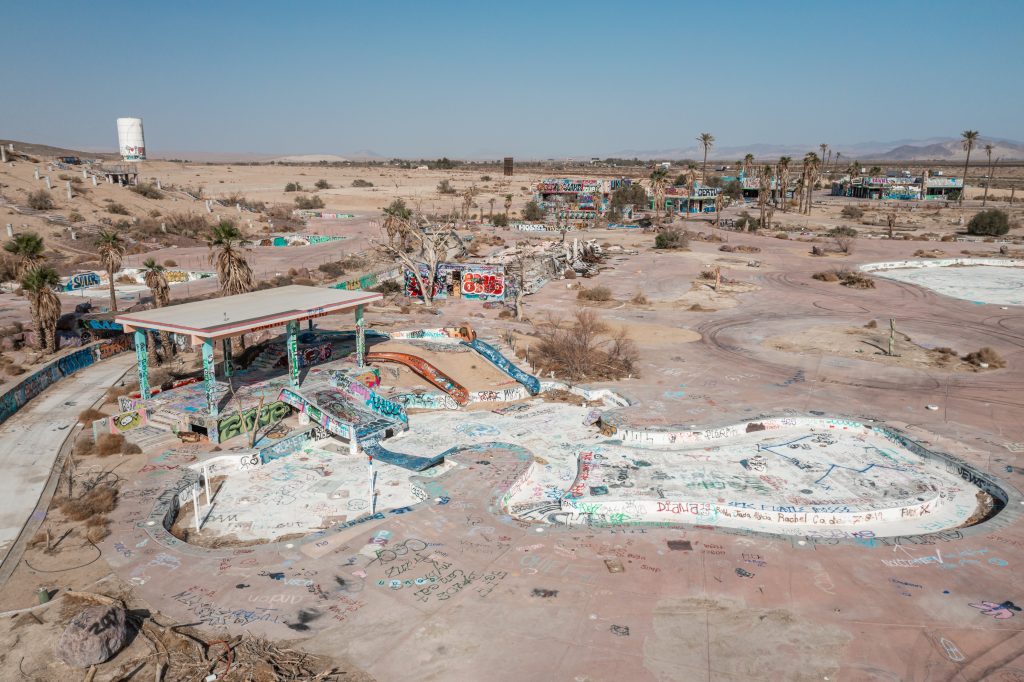 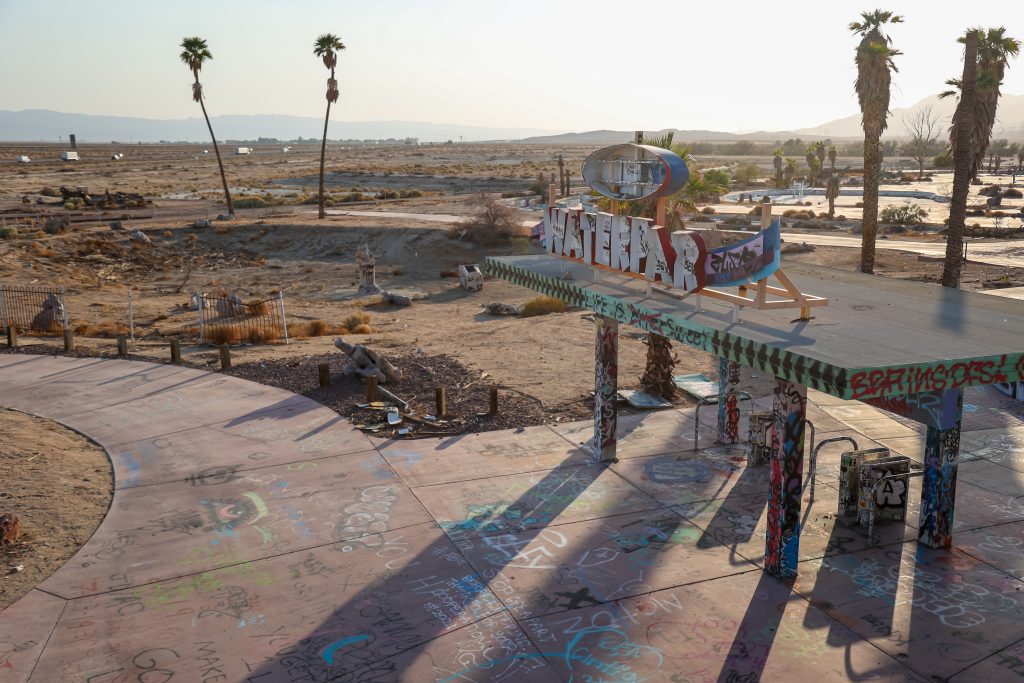 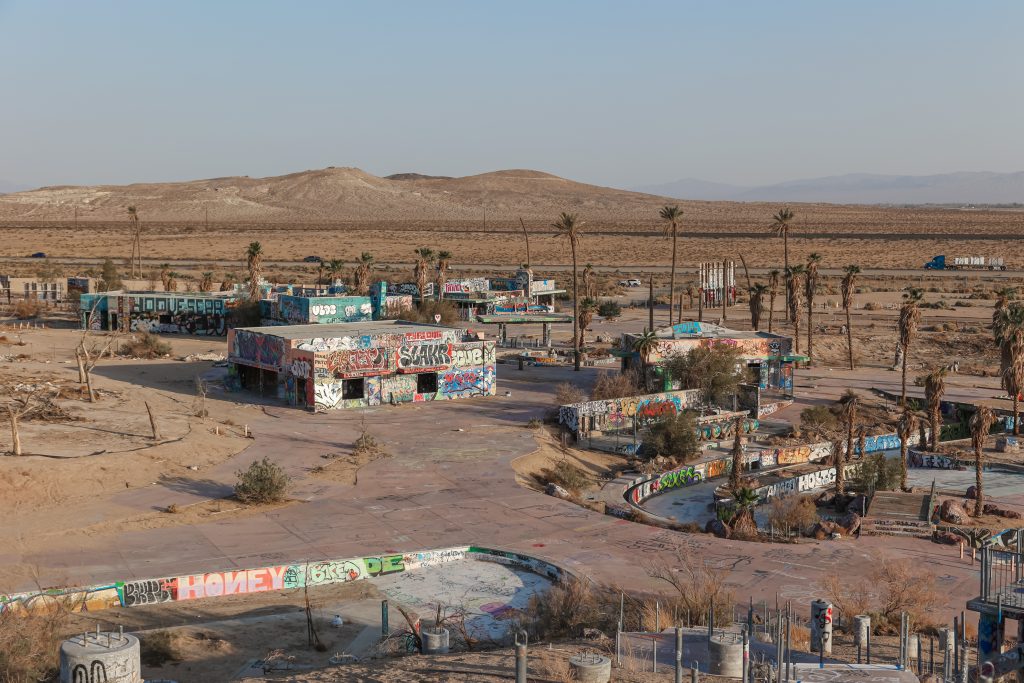 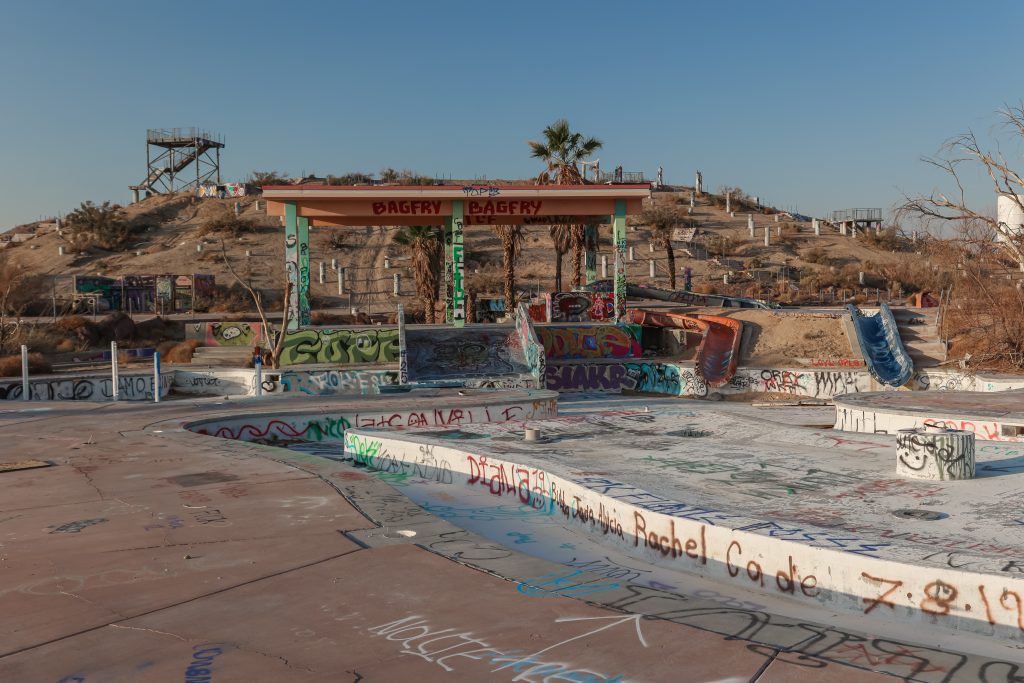 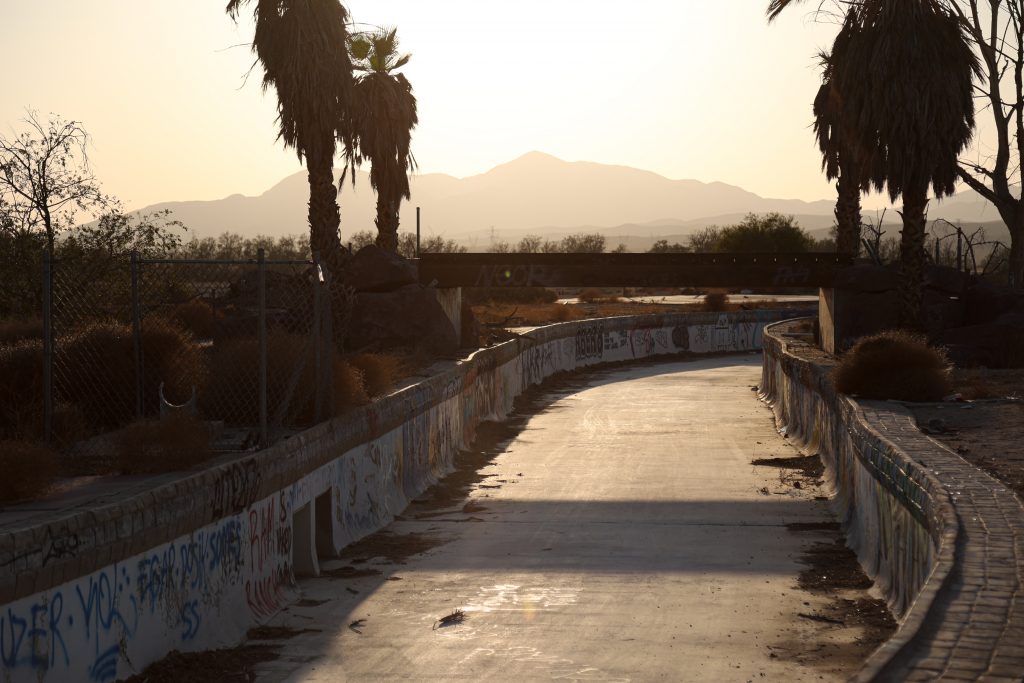 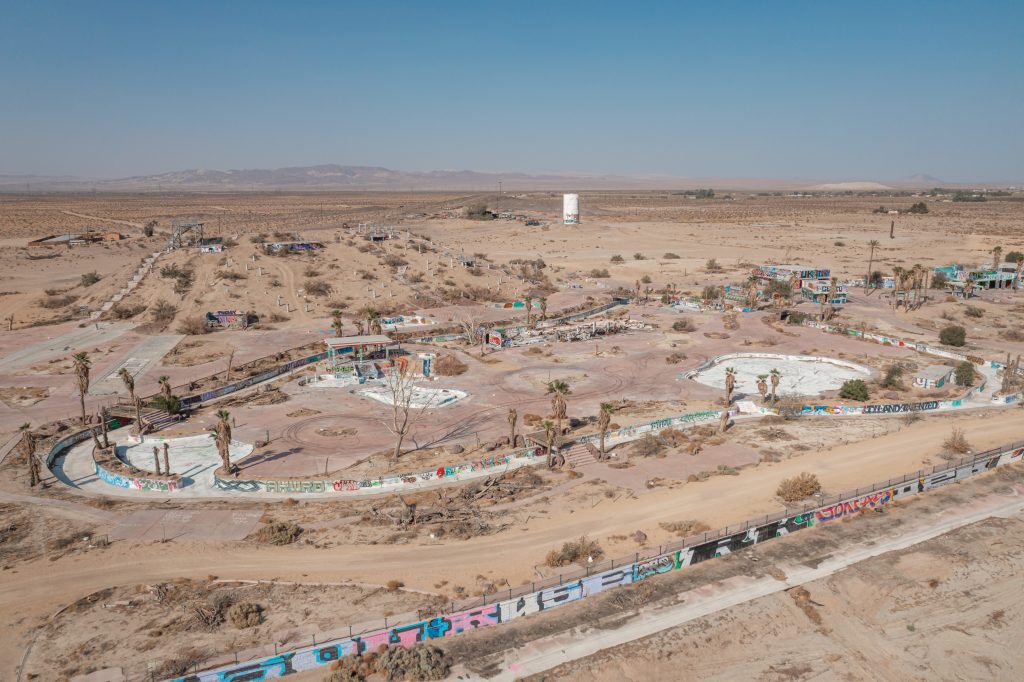 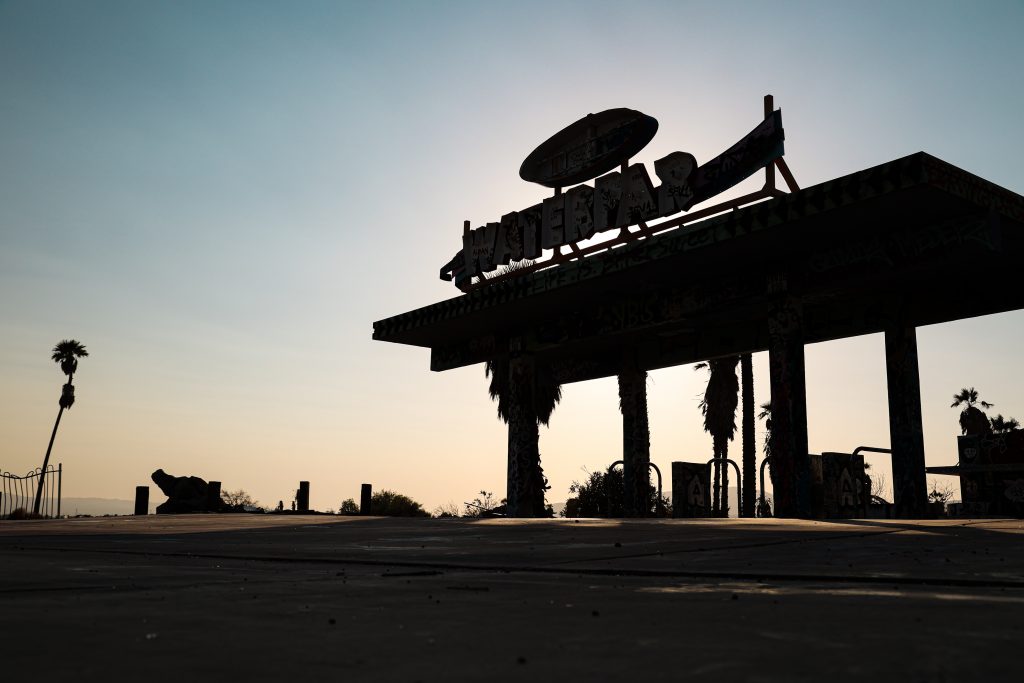 […] completion of Interstate 15, the closure and decay of nearby tourist attractions such as Rock-A-Hoola Waterpark at the town’s fringes, and many of the homes in town being the refuge of a populace just […]