Between 1966 and 67, a writer named Edward Abbey would often spend his afternoons at the Ash Meadows Lodge bar during his mid-day breaks driving a yellow school bus to shuttle children from Furnace Creek in Death Valley to high school in the town of Shoshone working on his manuscript. The man recounted his days working a summer job as the sole ranger in the then-named Arches National Monument in Utah over the course of several seasons during the 1950’s. During these afternoons, Abbey would work on his book, Desert Solitaire, speaking with the women who worked the adjacent legal brothel that shared ownership with the lodge and saloon.

“While waiting, I scribbled… In January 1968, on a dark night in a back alley in the dead of winter, Solitaire was released from its cage and turned loose on an unsuspecting public,” Abbey would later explain the release of the book. 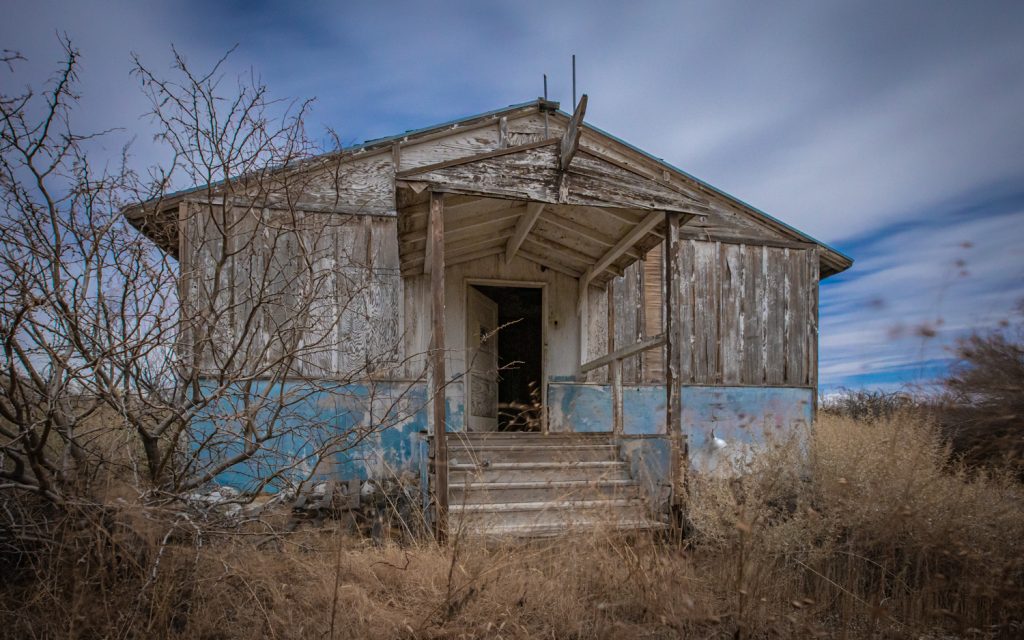 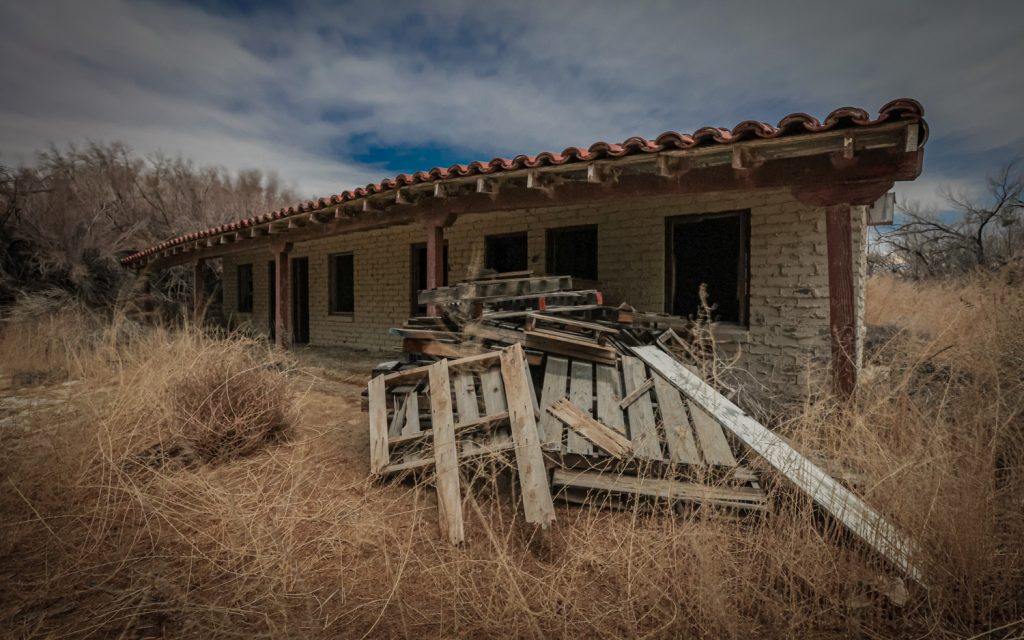 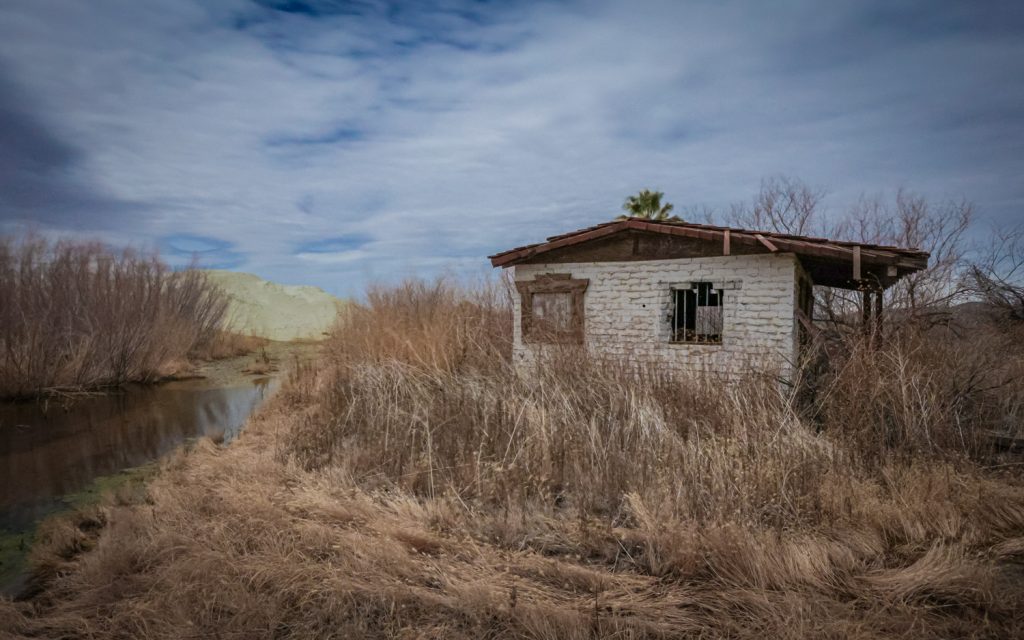 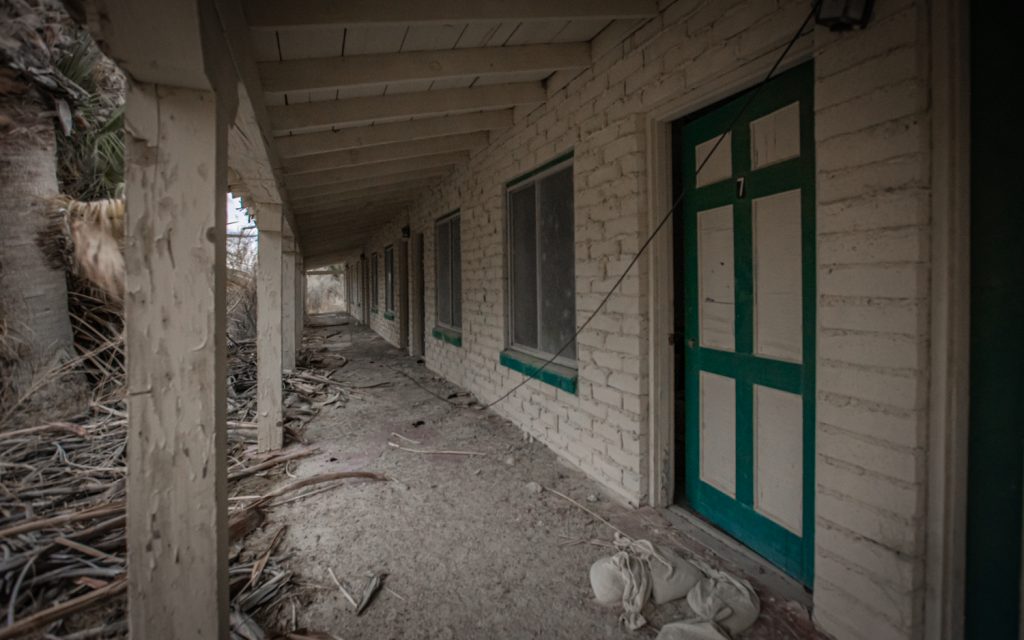 I came there 1952 to rope wild horses, And get rich, Yes I took a lot of horses, Made about enuff to eat drink, And bandades,I knew Mr. Peterson, Tex McCaw, He owned Ash meadows at one time he told me? There was a frog farm there. There was a old lady who lived there shoot at everyone? I drank at the Lodge, The airstrip was there. Yes I wore a gun! Everyone hated Me! . But a few years later the state came in with helacopters Jeeps rounded up all the horses., No more horses!

In 1952 I lived in Las Vegas, There was an old lady, Sold newspapers on the corner of Main and Tonapaw highway, They called her Tonapaw Lillie? They told me she used to be a Showgirl in Vegas at one time? no one seems to remember her??

The lady that sh The lady that shot at me was kitty tubbs. I called her Mrs. Tubbs.. One day I rode up tied my horse and knocked on her door. She came with the dam shotgun I said, mam . please don't shoot at me...Peterson Toled me, Kitty Likes to Have a drink.. I don't remember what I said. but I went to my saddlebags got a bottle'. Her and I were friends After that. .See them weanling colts In the pictures? I gave kitty all my colts. I couldnt ship them.

I lived there around 1964 or 1965, when I was 11 or 12 years old. My mom said she owned the place, but I don't know. She was not always the most truthful woman. Her name was Dorothy Brown. She later married Charlie Van Camp, I went to Death Valley Elementary School for the 5th grade, under the name of Pete Van Camp. I went frogging at the Tubbs ranch. It was an interesting place to live, although there were no other kids within 7 miles.