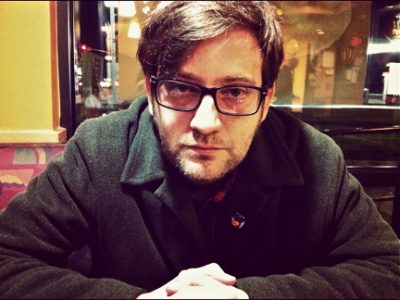 An Interview with John Girgus 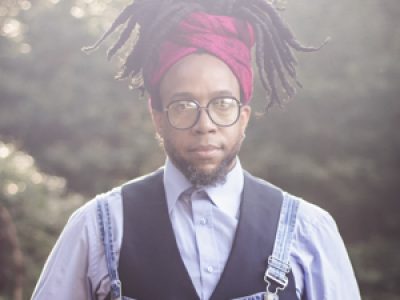 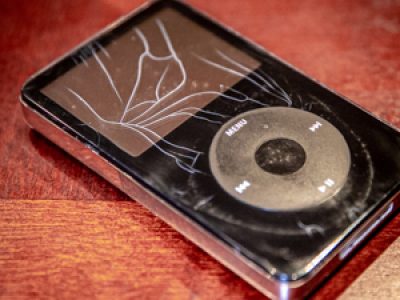