“I think I have a desert soul. I was inspired by that my whole life – a lonely highway and a neon sign and a derelict shopping mall. Sort of those castaway places.” So explains Loviet, referring to the imagery for her new record, 777, which has several photos taken in the United States’ southwestern desert area, despite the musician hailing from Canada’s Nova Scotia province. “I kinda relate to the desert. Even in my hometown there’s a desolate vibe. I kinda relate to the middle of nowhere.”     While she now resides in Toronto, she talks about her lyrics stemming from imaginative sources – “I wish I read more, I don’t read at all. I wish I did, all my friends do.” Instead she says it’s her encounters with others, just small moments that allow her to create a longer narrative in her head, that inspires some of her lyrics. “In that sense, I don’t wanna read about it, I want to dream it up myself. Bruce Springsteen is an incredible storyteller. And Lana Del Rey, she just creates these worlds.” Having turned 27 right after the release of her 777 record, a symbolic combination of moments that led to her getting ‘777’ tattooed on her arm, she relates her small town upbringing being the catalyst for where identifying with the castaways and vast emptiness comes from. “Being from a small town, it’s been a bonus but it’s also been a detriment. It didn’t have a lot to offer. It didn’t have a lot to experience or a variety of people. But that said, it was like a playground to me. I could make it whatever I wanted. Every single thing I touch, every person I talk to, you can put light on those in a different way.” 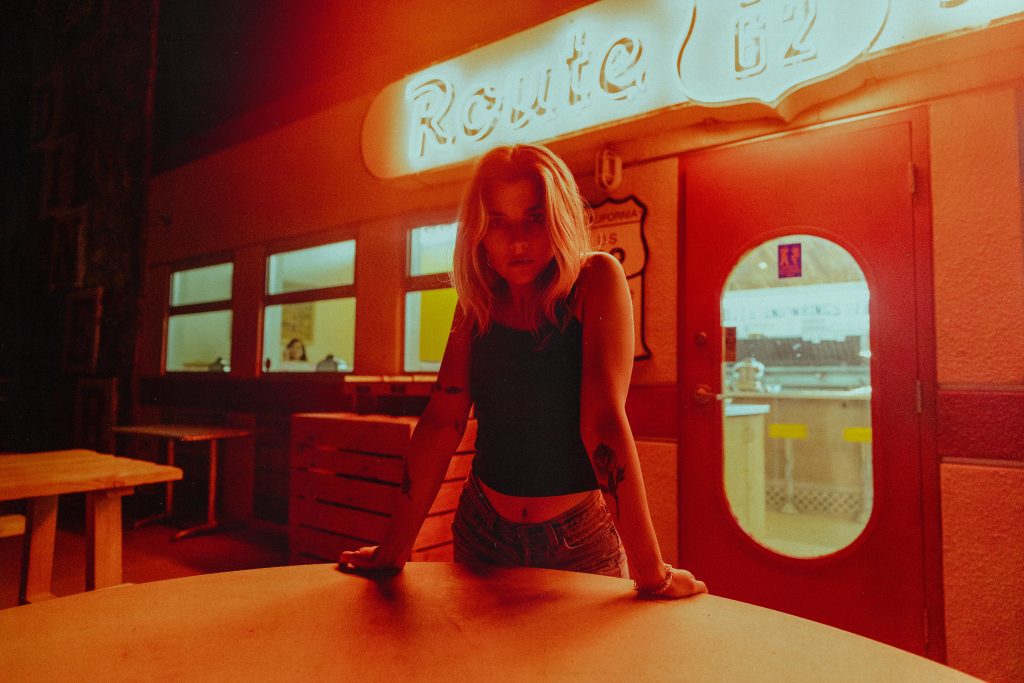 Having previously released a few singles and a 3 song EP, which came to be prior to the pandemic, Loviet talks about how the pandemic and the social distancing that has come with it has completely changed her routines for writing. The result of which is 777 where her songwriting was less about straight energy and more reflective of her taking the time to try everything that came to mind to see how the subsequent sound would evolve. “Through 777, we had to do some of it over Zoom, and that was tough. Everything was shut down, I can’t get in a room with these people. I can’t see these people. I felt like this was just a good time to throw it all out there.” Upon playing the album, one thinks of Carly Rae Jepsen, or some of Kelly Clarkson’s less formulaic songs, in that there is unquestionably a catchiness and a pop sensibility, though it is just rough enough around the edges for it retain a youthful energy and a relatability to it that those radio pop songs have never quite been able to pull off. But when talking about the artists that shaped her view of music growing up, Loviet is clearly able to pull from musicians and bands that fall far from the radio pop spectrum and incorporate those into her sound. “I grew up off of the pop punk stuff – Avril Lavigne, Kelly Osbourne, Courtney Love. Of course classic rock, and Backstreet Boys and Britney Spears, I was into all those things.” While playing a lot fewer live shows right now, Loviet was playing frequently before the pandemic hit. Of all music, she credits the 80’s era with making her feel more comfortable taking a pop sound but wanting to create an explosive stage presence behind it. “I found for a long time, my voice didn’t do so many different things I was comparing myself to. The pop musicians. And then my time listening to Belinda Carlisle and Pat Benatar and Heart, all these different vocalists from that era, I was like ‘I get this!’ Trying to channel things that were really badass and rock and roll, the 80’s had that. The vibe of the show was a rock show. The energy – that’s what I absorbed from that era”. 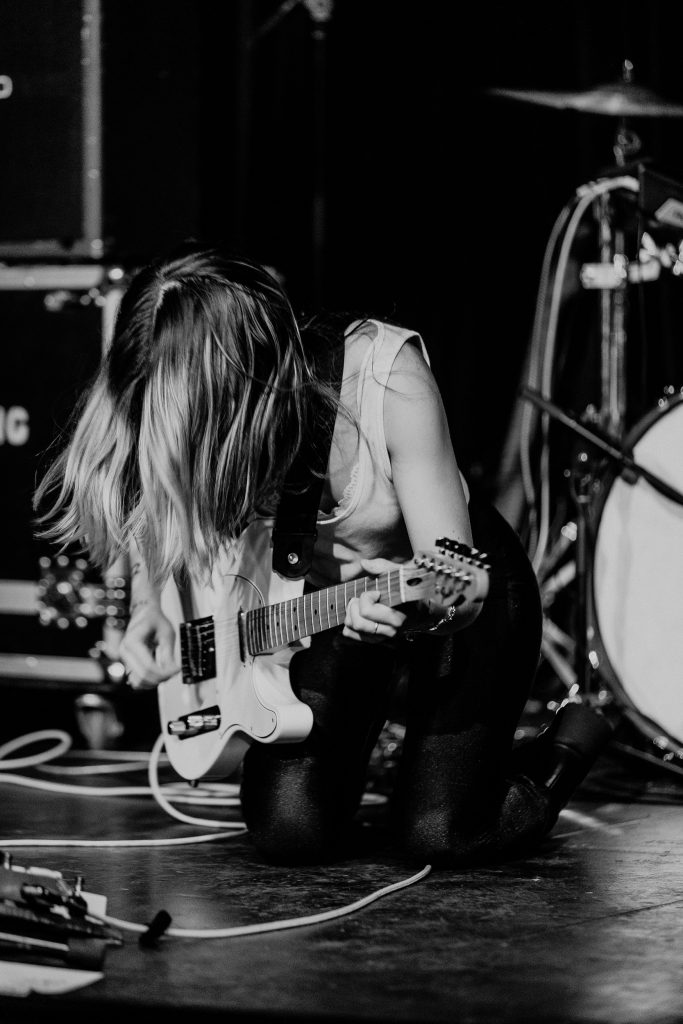 For having songs so unguardedly catchy and infectiously hooky, Loviet acknowledges a wider group of contemporaries. “I’m a bit of a pessimist when it comes to dealing with online stuff. It’s not my thing. But we’ve all rewired our brains, I think the pandemic did that for sure. I think it’s a numbers game on social media more than ever now. It’s constant video and photos. “The punk scene’s sick. Like, we’re gonna put out a shitty record, and it might totally disappear. I love that! I like the idea where I can walk into an interview and it’s 20 minutes and it is what it is. And that’s where people have to be to get that. They have to be tuned in to get that taste of you, or they have to be there and see it, and it’s special. I remember this and I remember how important it was and how it affected me wanting to be a musician. It’s just a really different world right now with stream counts or ‘how many likes did I get?’ – you have to [create music] because it’s beautiful and that you can connect with people this way.” Flickering lights off in the distance, a landscape that is slower by nature, where the constructed world is at a constant struggle against the wind and sand and sun that works slowly but perpetually each day to break them down, and just vast areas of space – these are the desert qualities. Where the stories might be more beneath the surface. This is the environment that Loviet uses as a canvas for her songwriting. And the result is a glimmering pop with elements of spectacle, of buttery synths and lyrics of recklessness remembered through meticulous and abetting eyes. This is the confluence of creative experimentation and impulsive catchiness on Loviet’s new 777 album.

Loviet’s recordings are available on all music streaming platforms…

Catch her on the web – loviet.com/ 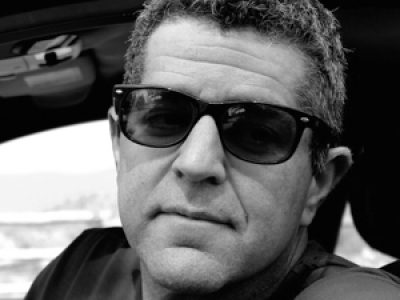