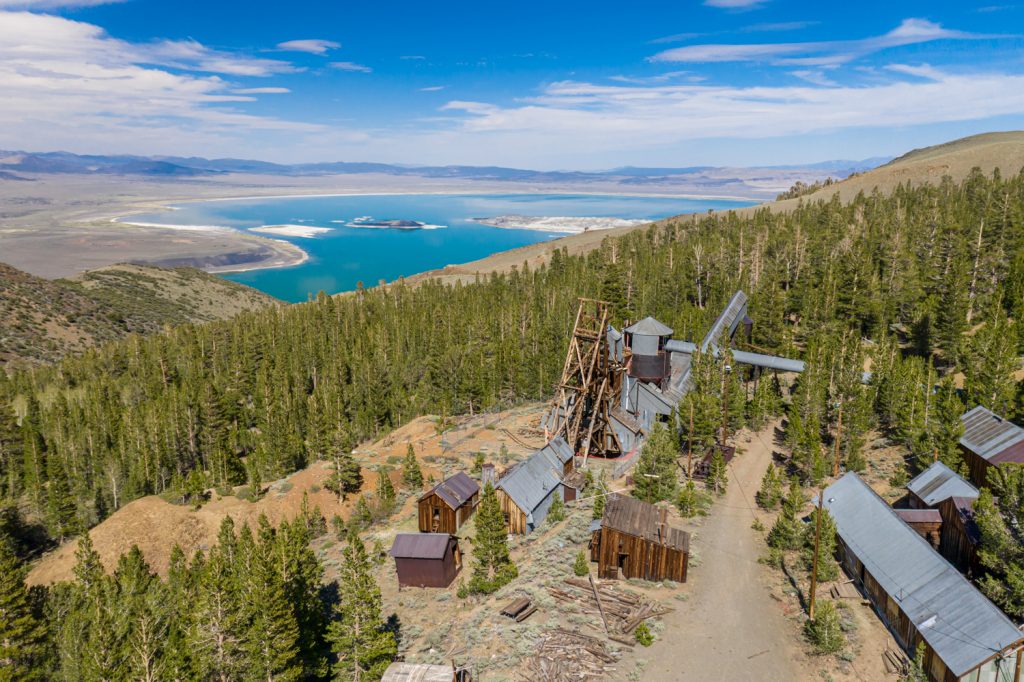 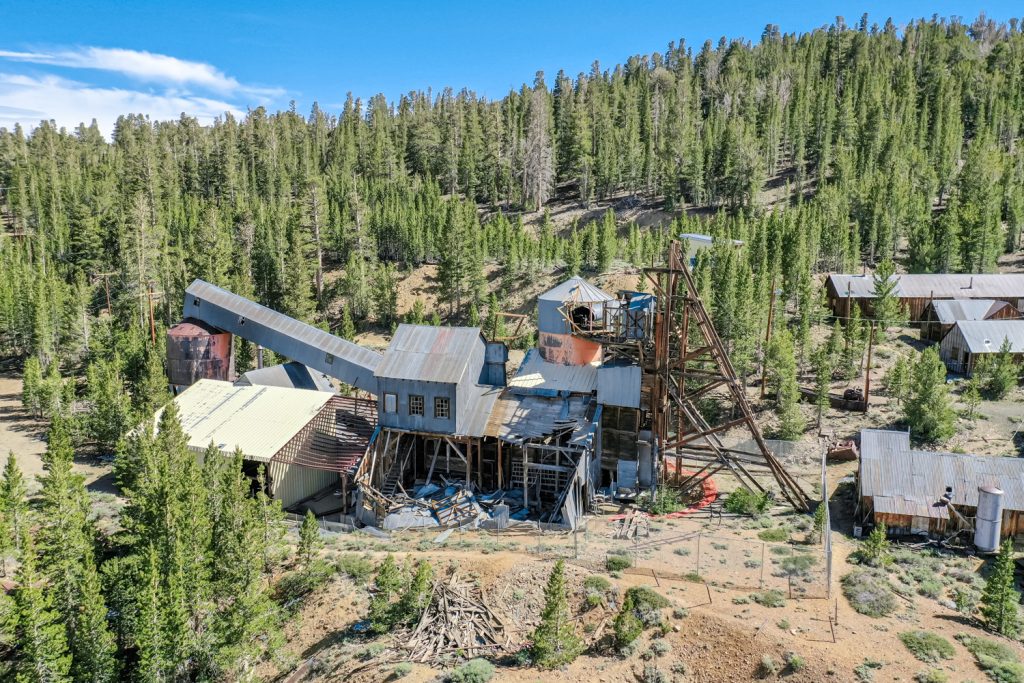 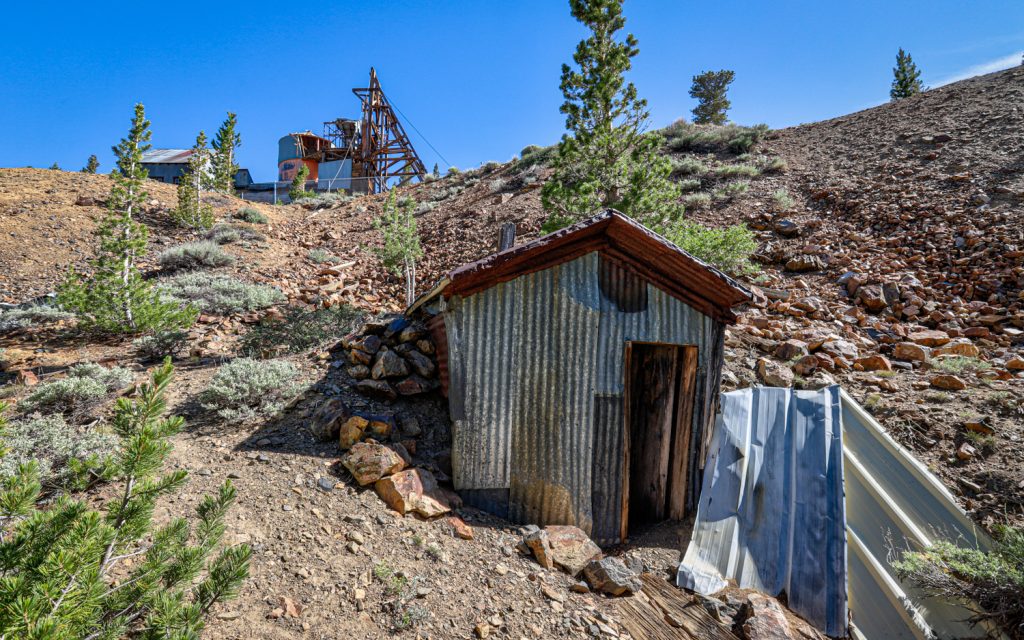 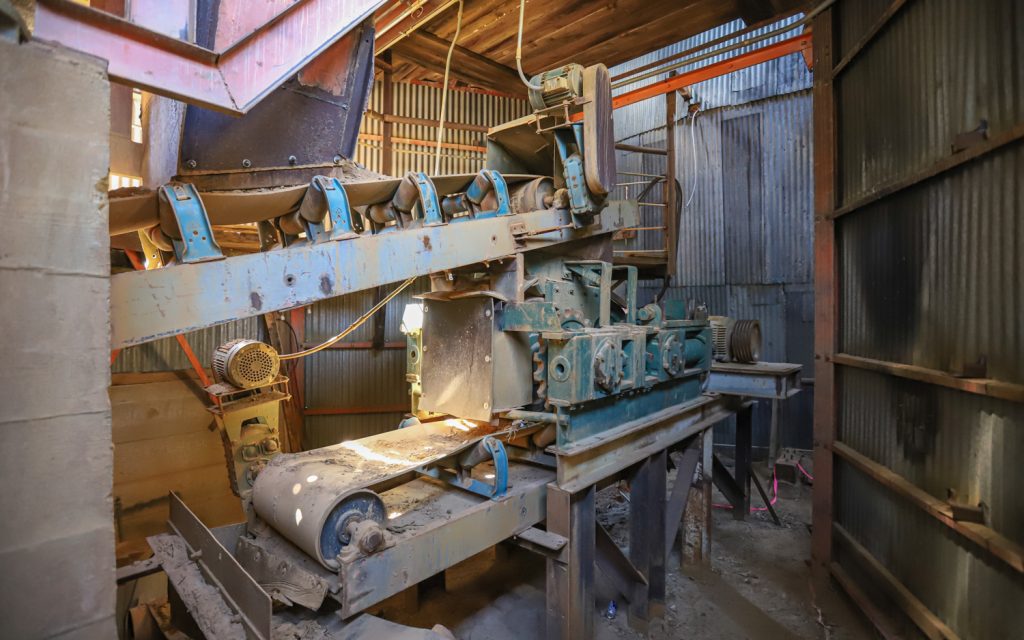 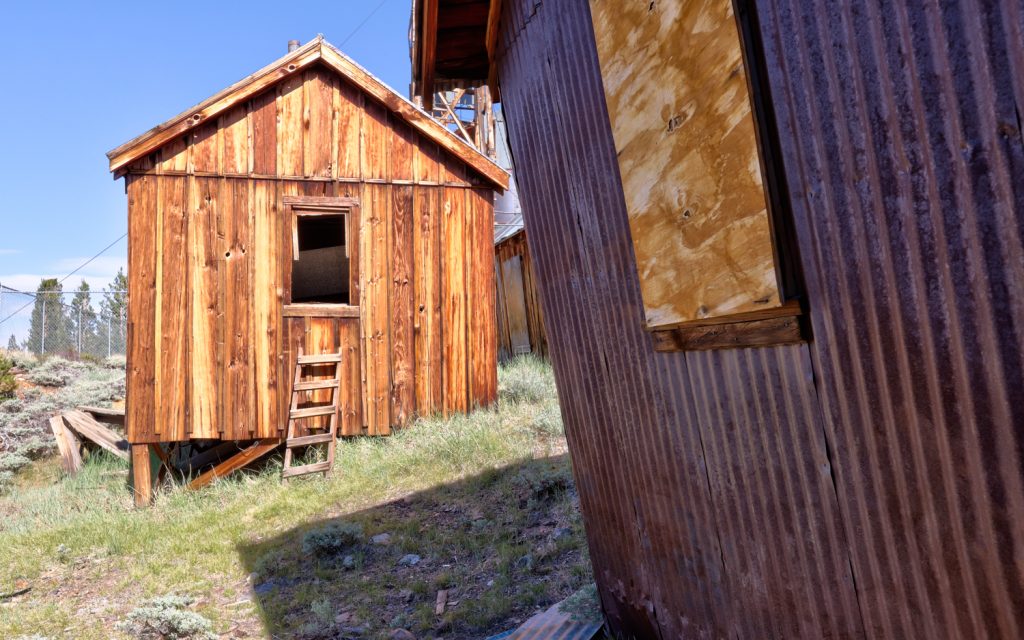 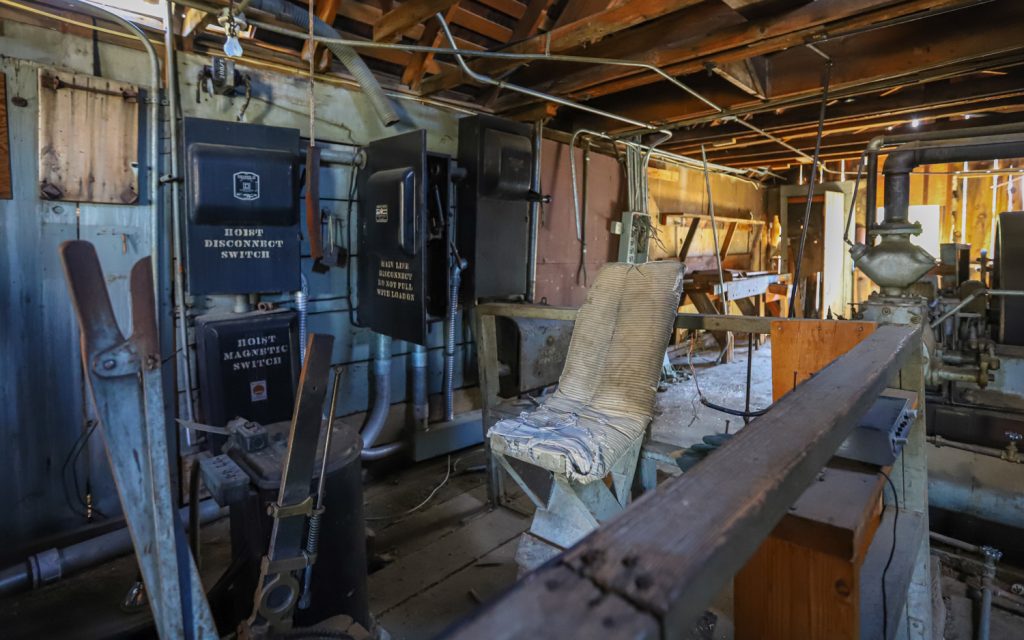 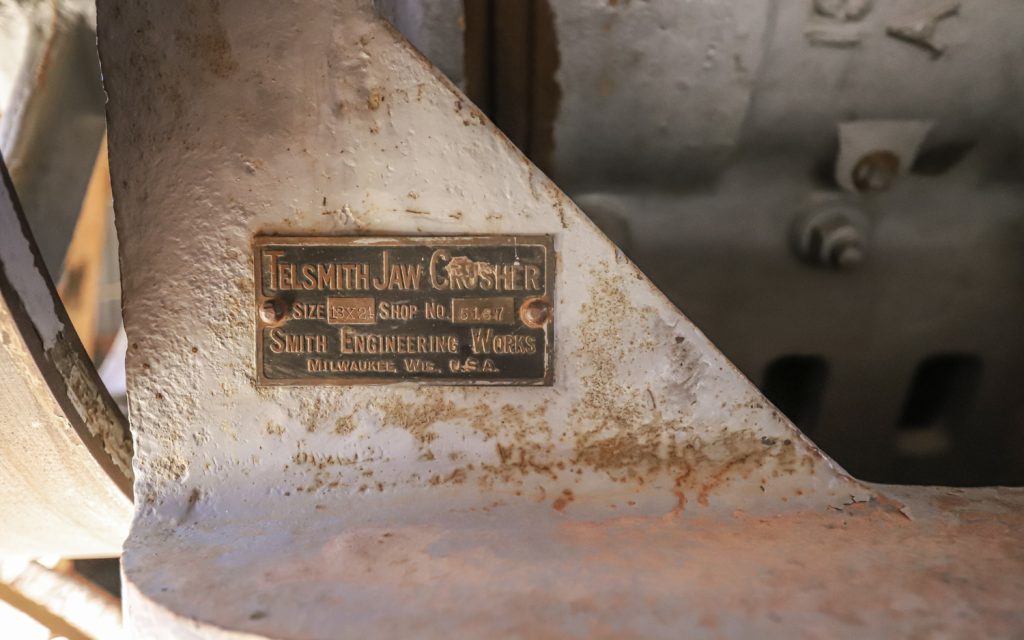 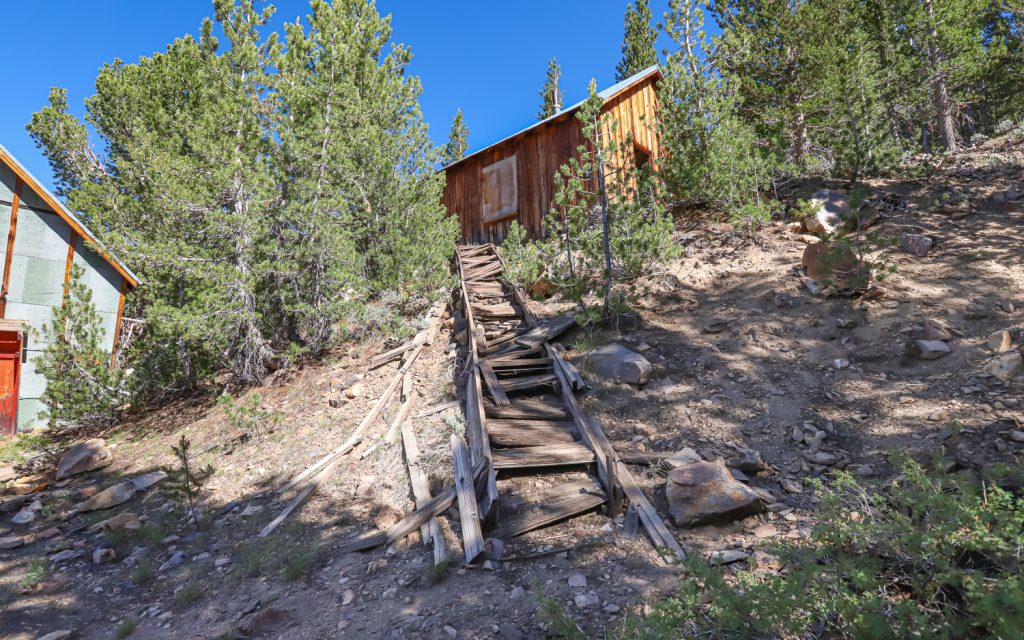 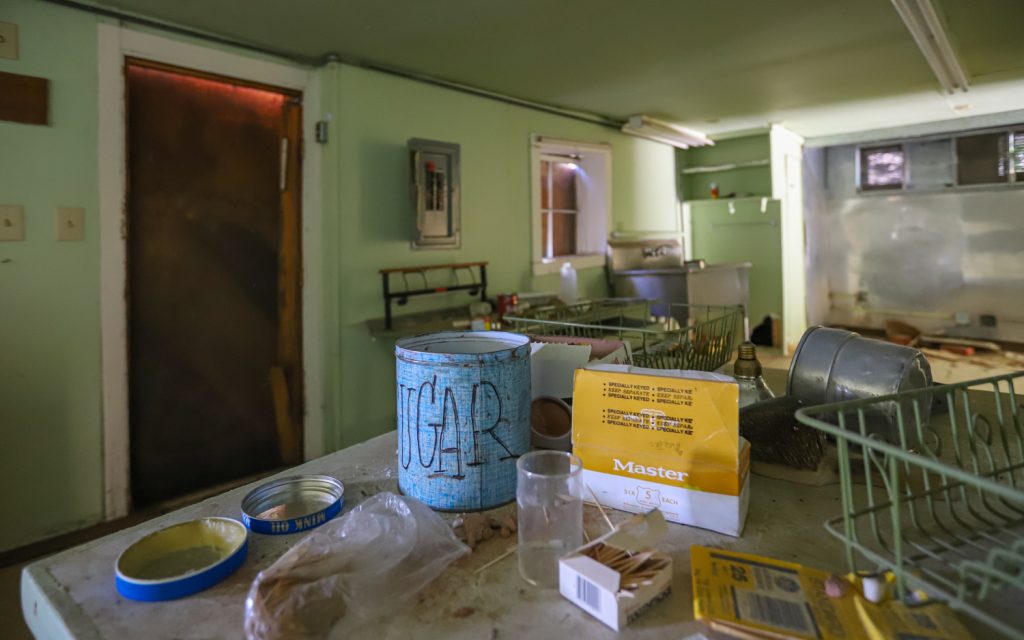 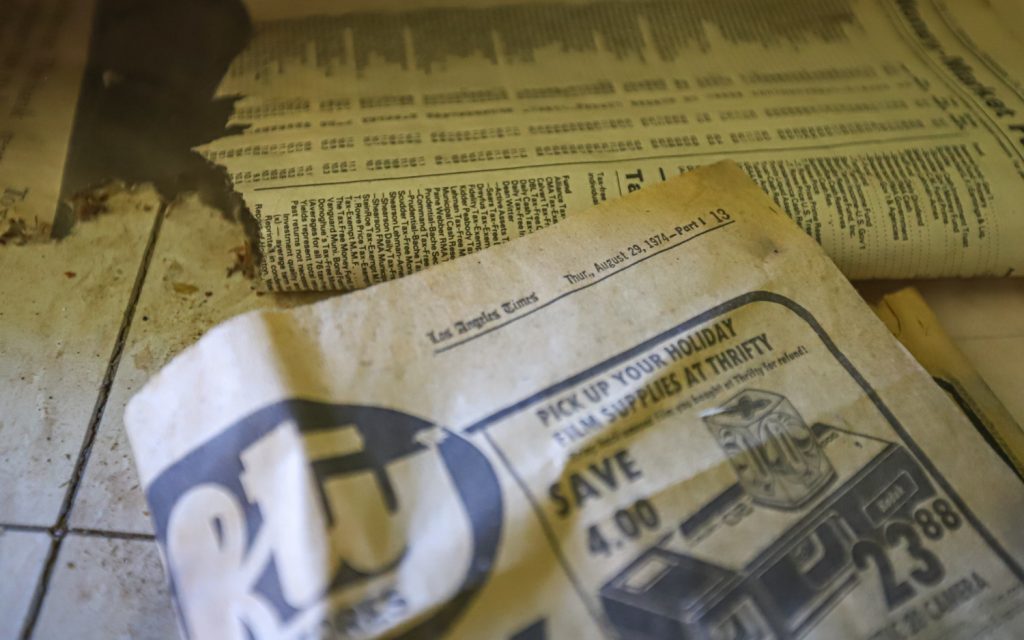 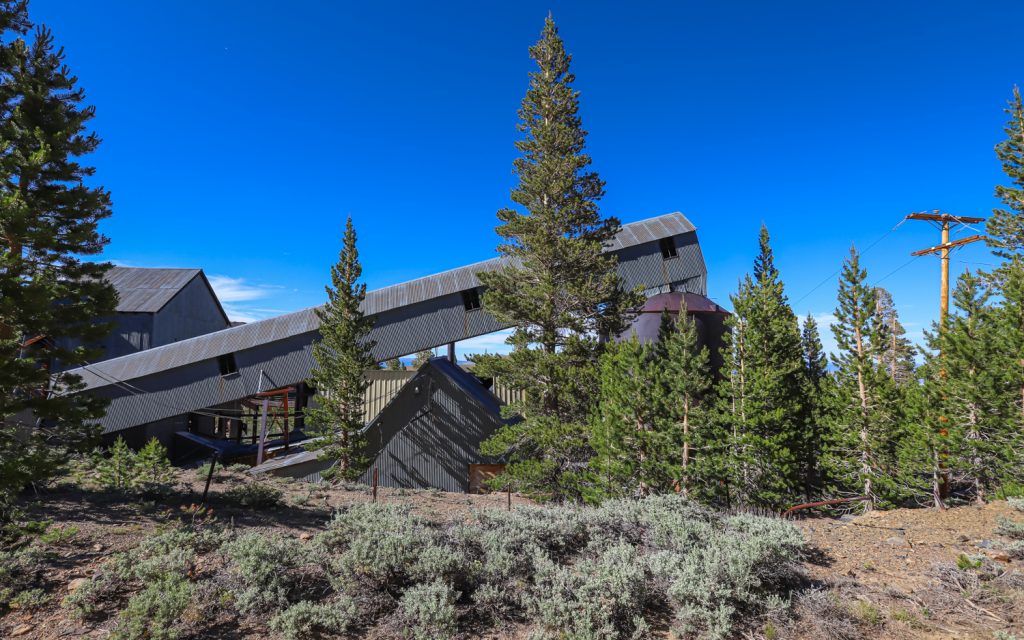 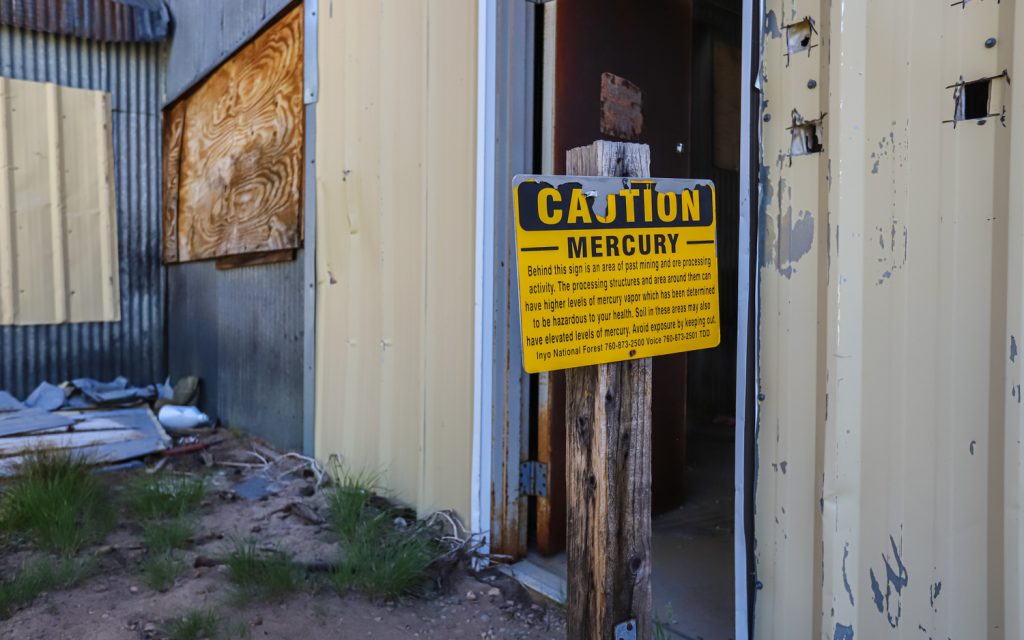 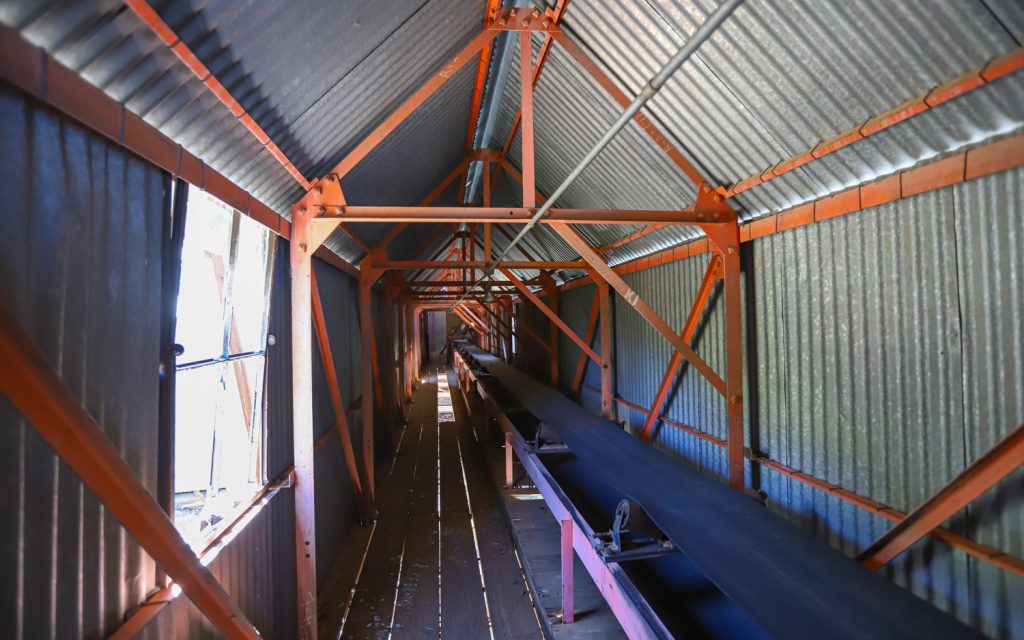 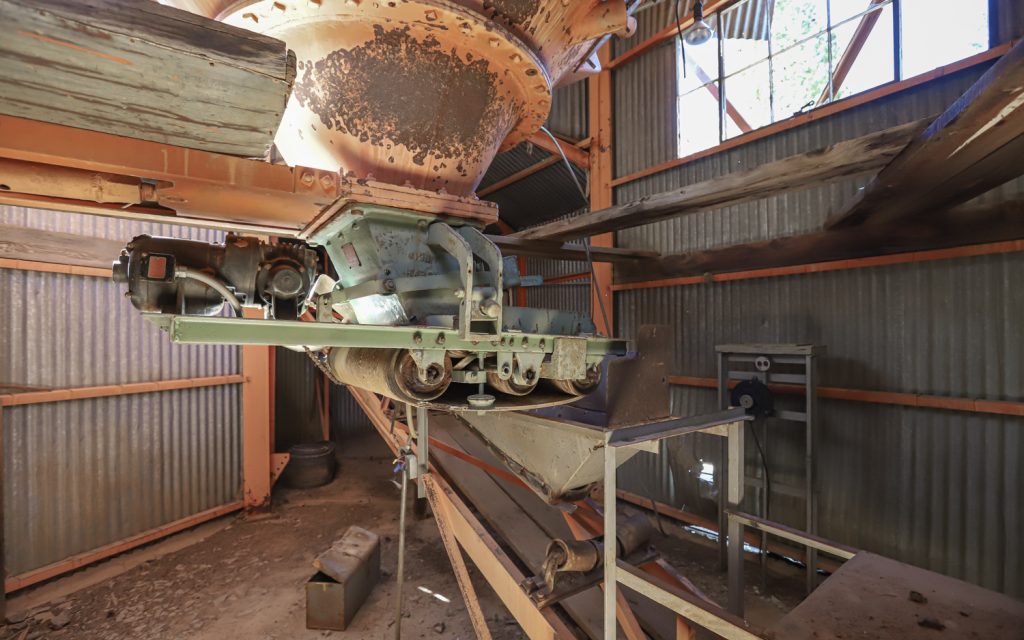 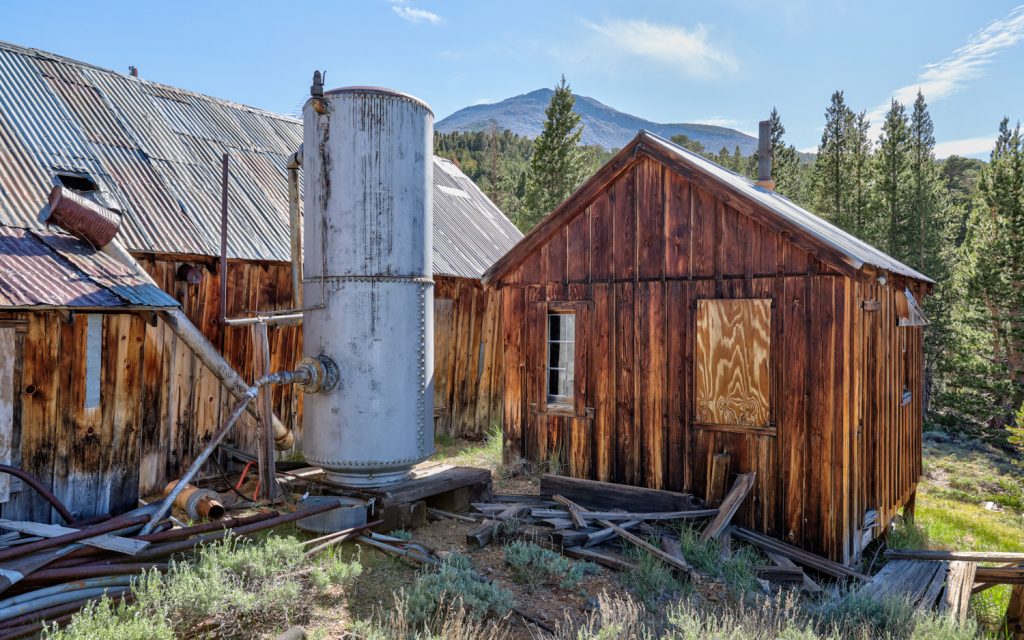 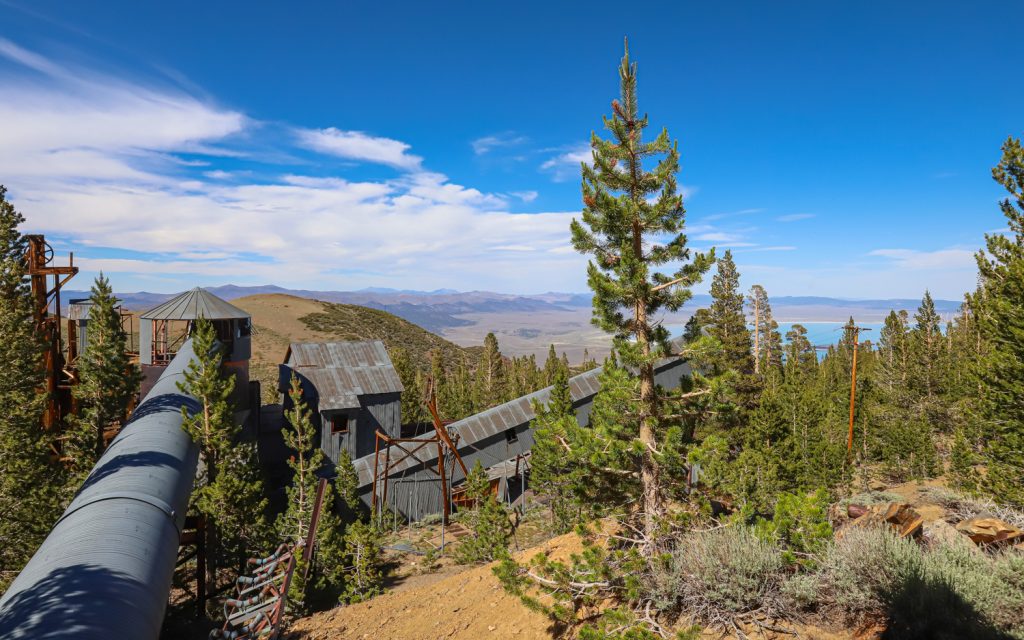 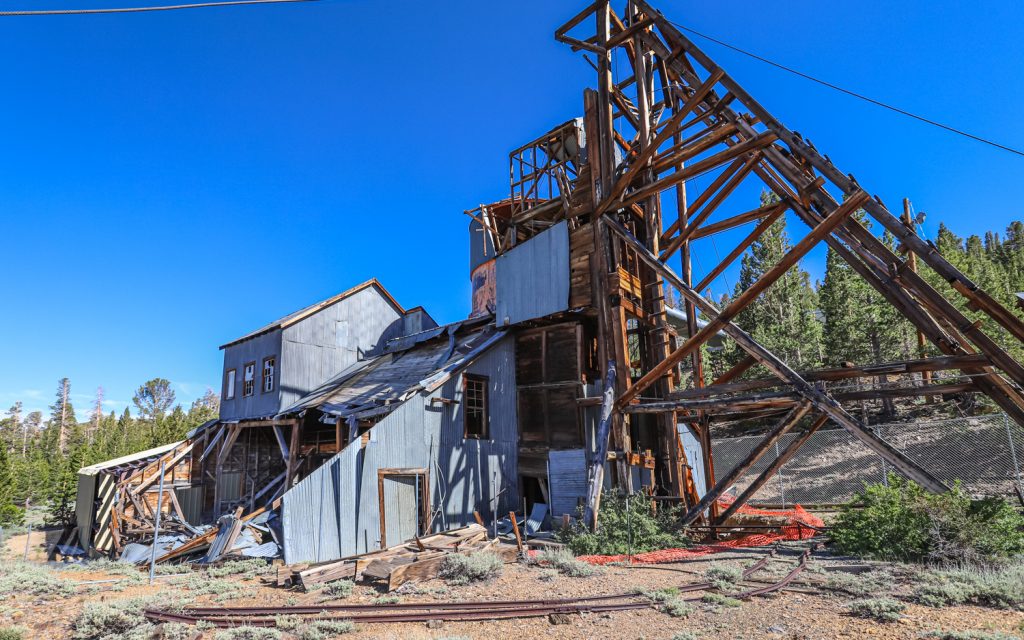 the headframe and mill building, slowly collapsing around the mine’s opening
The most thorough account of information on the Log Cabin gold mine I’ve found is in Frank Cassidy Jr’s book, Gold Mine In The Sky.