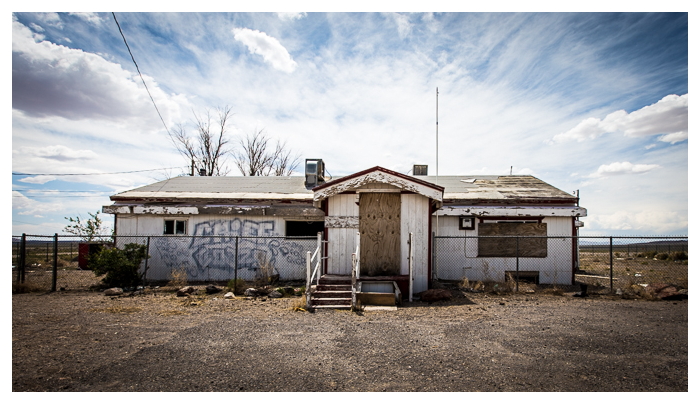 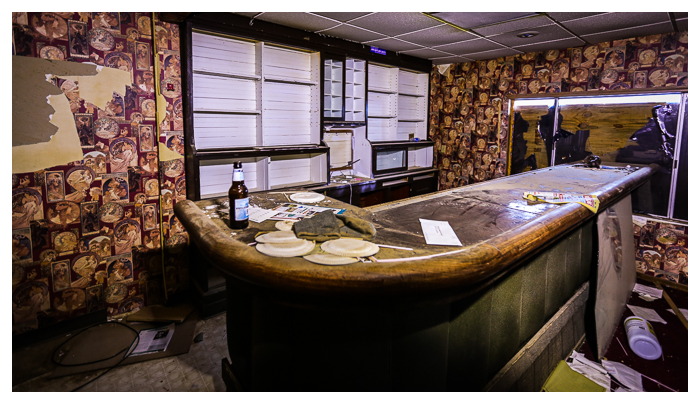 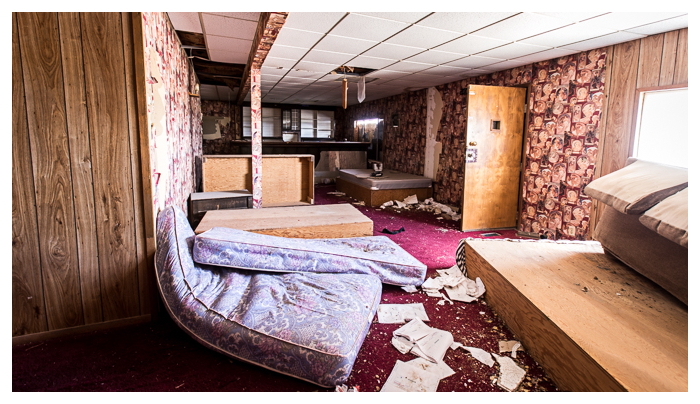 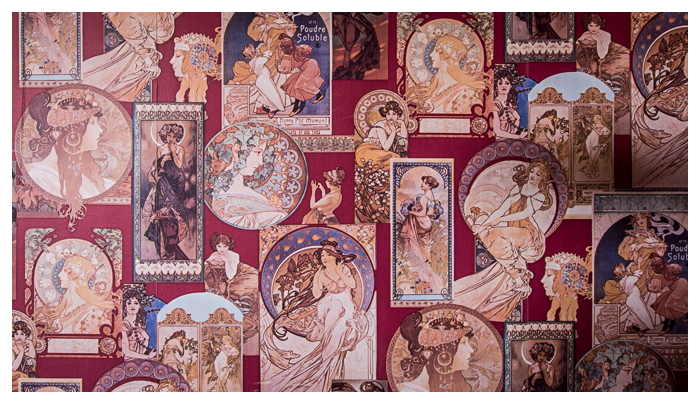 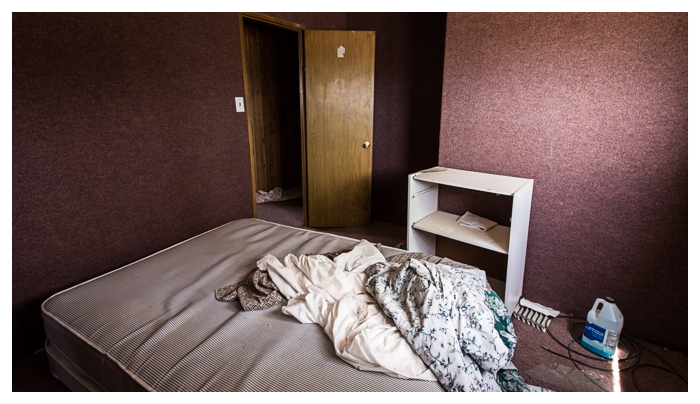 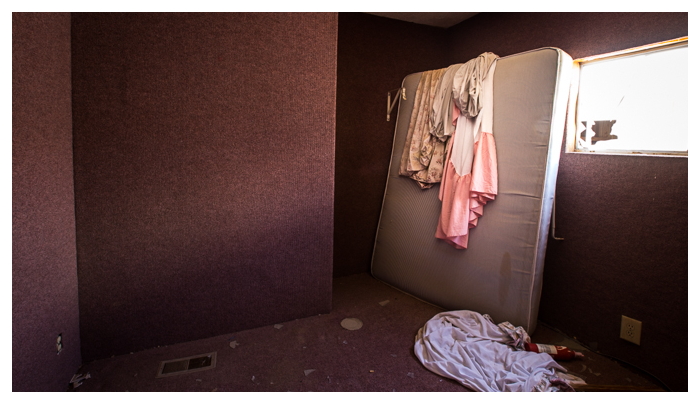 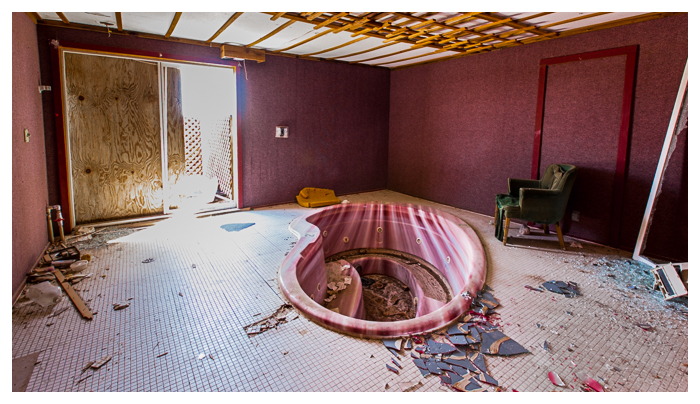 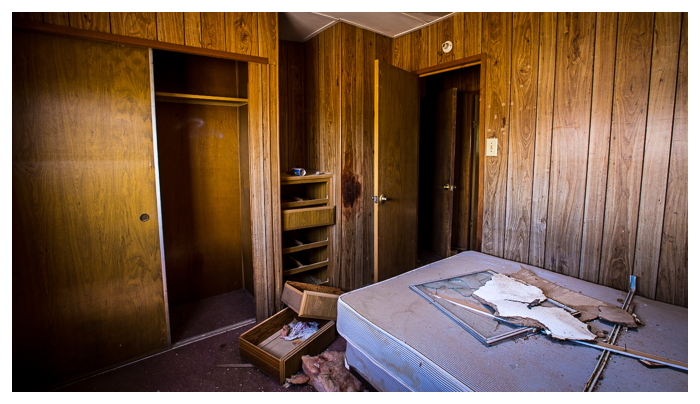 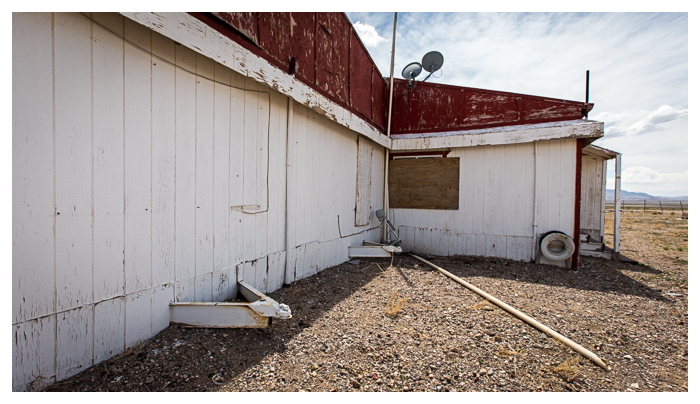 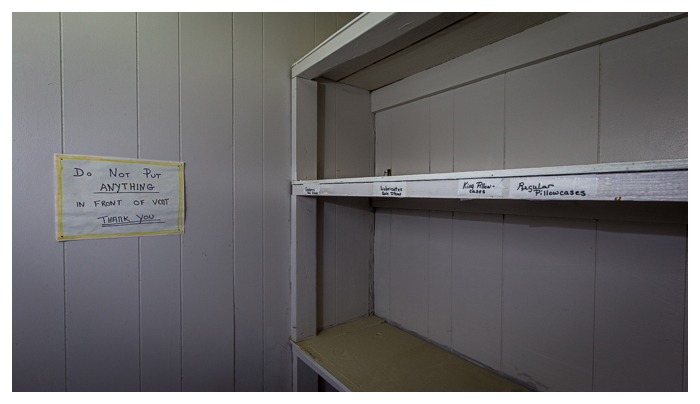 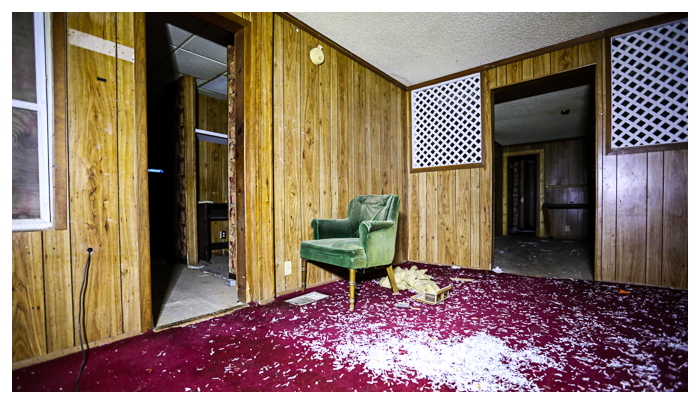 On September 5th, 2022, a morning fire destroyed the remains of the Cottontail Ranch. 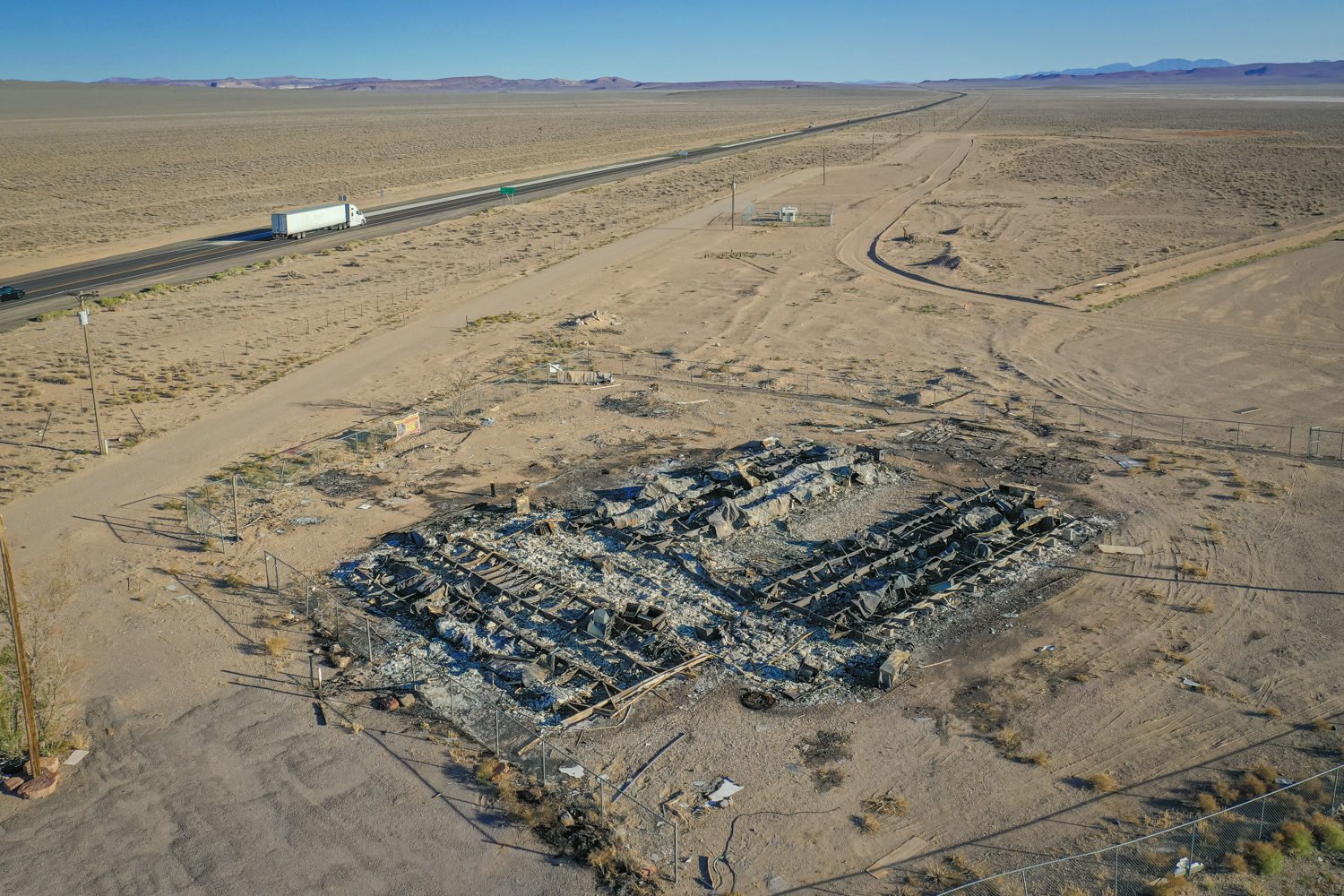 Hi Debra, I would love to interview you about what you know about the Cottontail Ranch! Please reach out to me at isobelorfi@empathysquad.ca if this is something you would be interested in!

Hi, It's the kind of place you remember. I visited the cottontail ranch in summer 1986 when one of my mates wanted to a have a Bordello experience for his 21 years old birthday. I was 16. We were three lost stupid french teens scared of being out of gaz in the middle of nowhere, far from France. I was even beaten up in the parking lot during a fight that went wrong. Isn't my story funny?