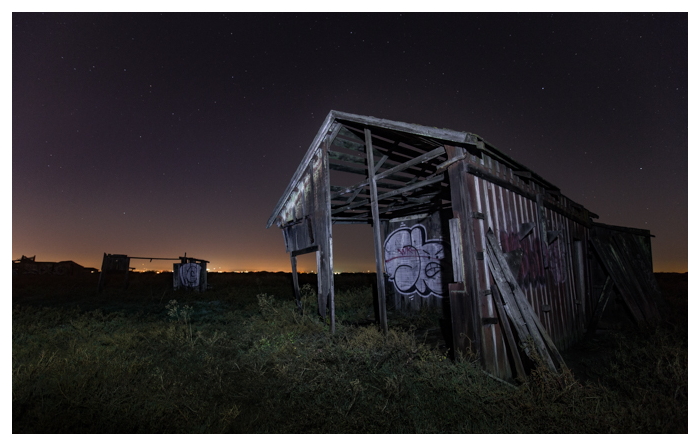 The Ghost Town of Drawbridge, California

The only ghost town in the San Francisco Bay is an island that once operated two railroad bridges. .

Located on Station Island in the southern end of the San Francisco Bay, the town of Drawbridge originally had one home for the operator of the island’s two bridges allowing the Southern Pacific Coast narrow-gauge railroad to cross the slough between San Jose and Newark (now the city of Fremont). In the 1880’s, Drawbridge grew from a town of one building to 90 buildings at its peak in the late 1920’s, though the town itself had no roads, but rather the railroad bed served as ‘Main Street’ and a network of wooden walkways connected buildings.

George Mundershietz, the bridge operator, who raised the drawbridges with a hand crank, would invite friends to visit his cabin and hunt and fish on the island. Gradually, other hunting clubs erected cabins, until the railroad added a stop to accommodate weekend visitors to the town. Eventually, two hotels were built on the island, and several speakeasies flourished, taking advantage of the town’s remote location.

Over time, the drawbridges were replaced with permanent railroad trestles, though the population of the town continued to grow. After the San Jose Mercury News wrongfully reported the town as being a ghost town, Drawbridge suffered from burglaries not only of empty properties, but also properties that were still lived in. Drawbridge never had plumbing or septic tanks, but instead used outhouses that were flushed by the daily flood tides in the Bay.

Drawbridge’s population would begin to decline in the 1930’s. San Jose’s dumping of raw sewage into the Bay (repelling populations of the wildlife that previously drew fishers and hunters to the island), the repeal of prohibition and the falling levels of the water table leading wells to become saline being amongst the factors hastening its decline. The final railroad stop on the island took place in 1955, and the final resident left Drawbridge in 1979.

Currently, the island is owned by the Don Edwards San Francisco Bay National Wildlife Refuge, who has banned access is the island. Officials for the Wildlife Refuge have stated that their intention is to allow the town to slowly revert to its natural state. 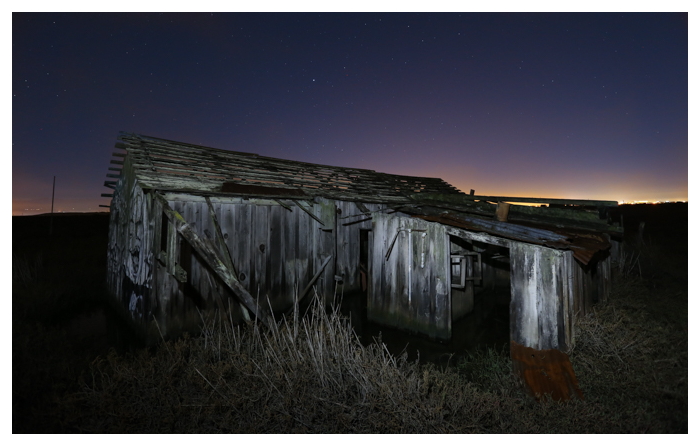 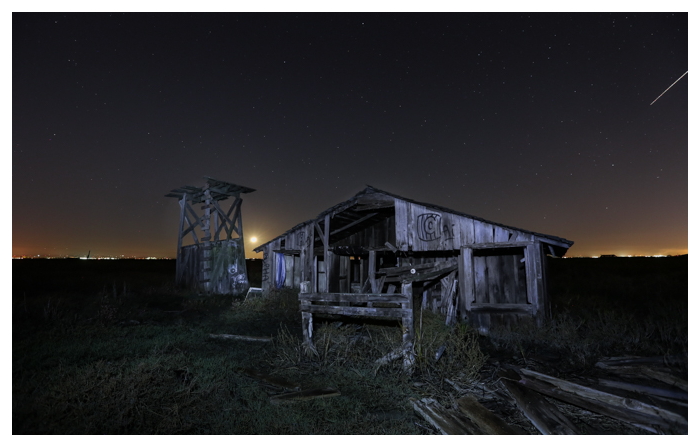 Remains of the Sprung Hotel, which offered Drawbridge residents water from its well at a rate of $3 per year. 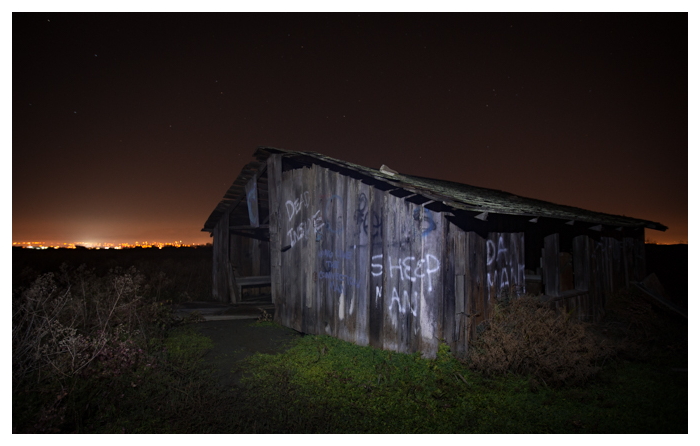 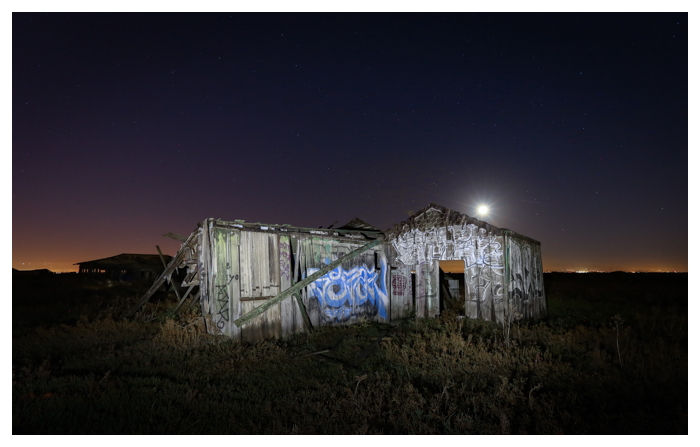 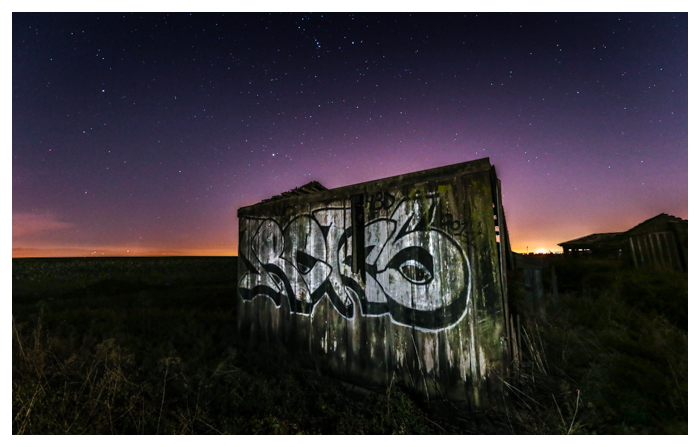