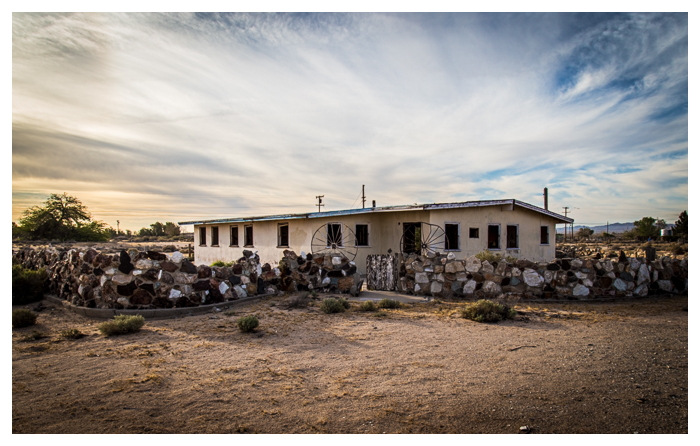 The Future Ghost of Hinkley, California

after contaminating the town’s drinking water, PG&E begins buying out the residents, resulting in a town of abandoned and demolished buildings.

Hinkley, California, an incorporated community located about 14 miles northwest of the city of Barstow, was a quiet desert town boasting a few businesses, including a grocery store and gas station, and had one school serving the population. Today, however, Hinkley is a ghost town in-the-making, as many of its residents have left, and the population continues to shrink as the few remaining businesses close. This shift is due to the contamination of the community’s groundwater by Pacific Gas & Electric, and the ensuing fallout of attempting to settle and remediate years of a known carcinogen seeping into the water.

Pacific Gas & Electric (PG&E) operates a compressor station in Hinkley, which exists to compress the natural gas flowing through the utility’s pipelines about every 350 miles. From 1952 to 1964, the hexavalent chromium used in the large cooling towers to prevent microbe and rust buildup in the compressor equipment would be stored between uses in unlined ponds, which allowed the chromium to seep into the groundwater used for drinking, bathing, and irrigating by Hinkley’s residents.

Hinkley has no central water system, which each property drawing their water from wells. By 1966, it was found that chromium-6, known to cause stomach tumors, breathing problems and nose ulcers in humans, had formed a plume measuring nearly two miles long and one mile wide, contaminating soil and wells near the compressor.

Residents of Hinkley filed a class-action lawsuit against PG&E, which would be settled in 1996, and result in PG&E paying out $333 million to 650 residents, the largest settlement of a direct-action lawsuit in US history at the time. (As part of the settlement, residents signed disclosure agreements, agreeing to forfeit their settlement amount if they disclosed the amounts they were awarded, however one plaintiff claims that she knows of residents awarded as little as $10,000 and as much as $2.5 million.)

A State of California/Environmental Protection Agency report released in 2013 listed the chromium-6 plume as having grown to 6 miles in length and 4 miles wide, and having started to migrate to the lower aquifer.

Hinkley’s only school closed following the 2012-2013 school year, a result of a negative spike in the population of the community. Around this time, the remaining residents of Hinkley received reappraisal notices from the County of San Bernardino listing the equity values of their homes as having dropped significantly.

PG&E has shifted to buying out many of the remaining residents, allowing them to raze the homes rather than provide costly replacements to household watering systems.

Today, PG&E has already paid out over $800 million in lawsuit settlements, and claims that clean-up can last up to the next 40 years. Many of the homes and structures have been torn down, however, some houses and farms remain abandoned within the community, while some residents continue to live in Hinkley, either awaiting or refusing a buyout offer from PG&E. 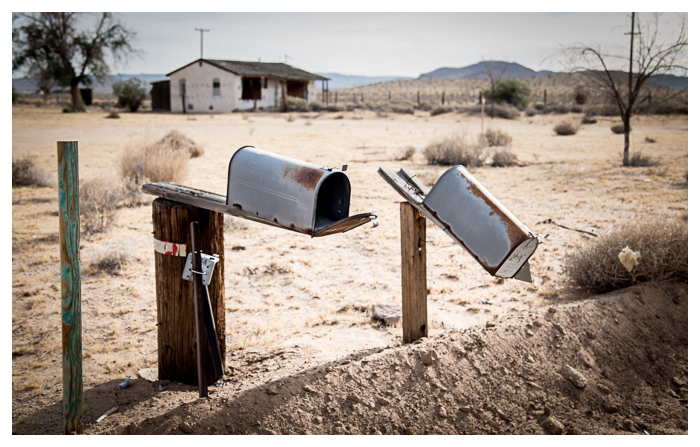 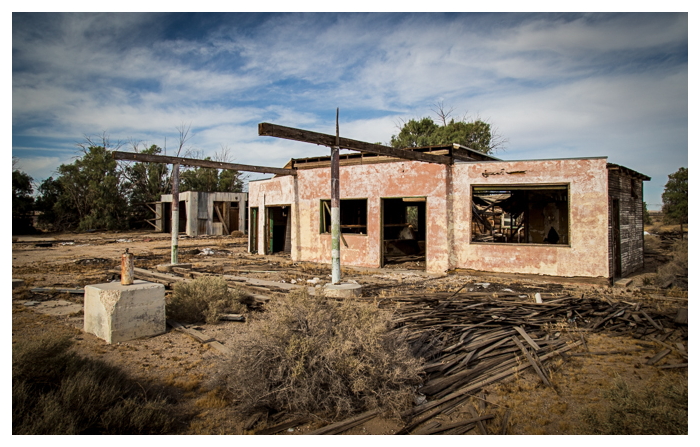 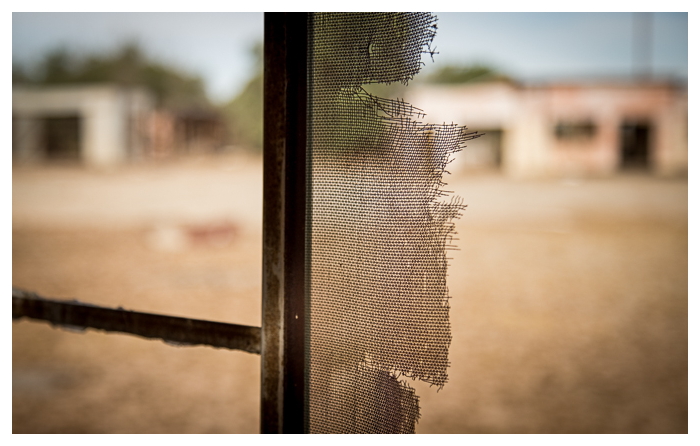 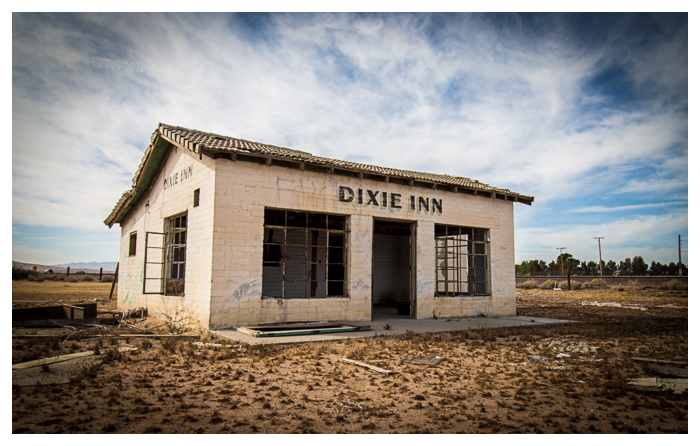 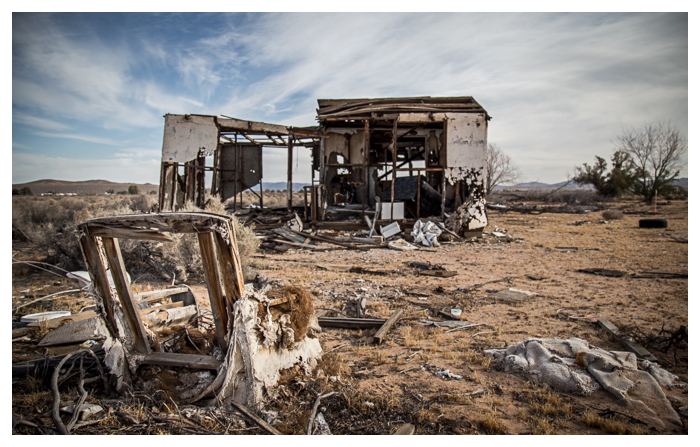