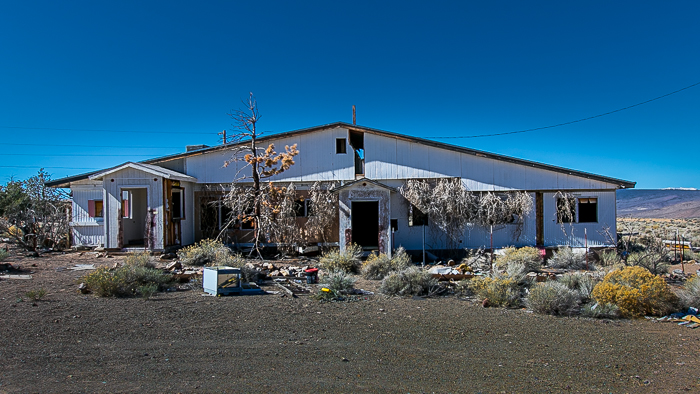 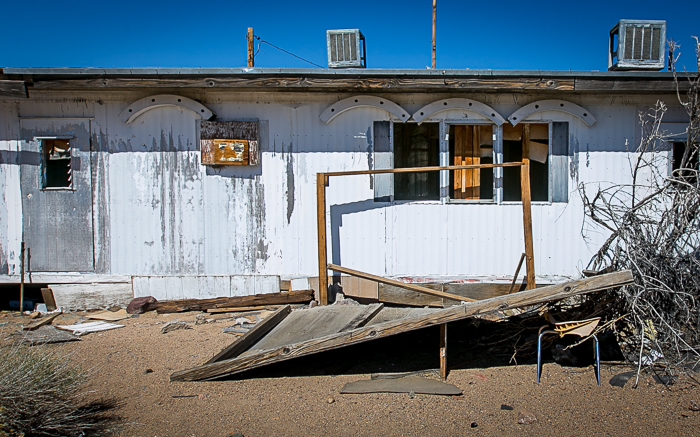 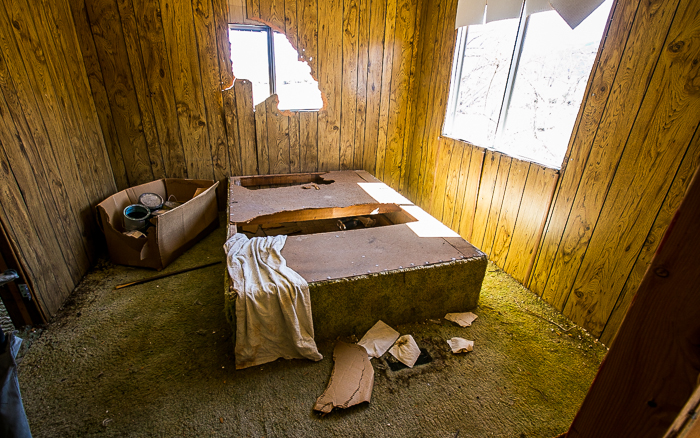 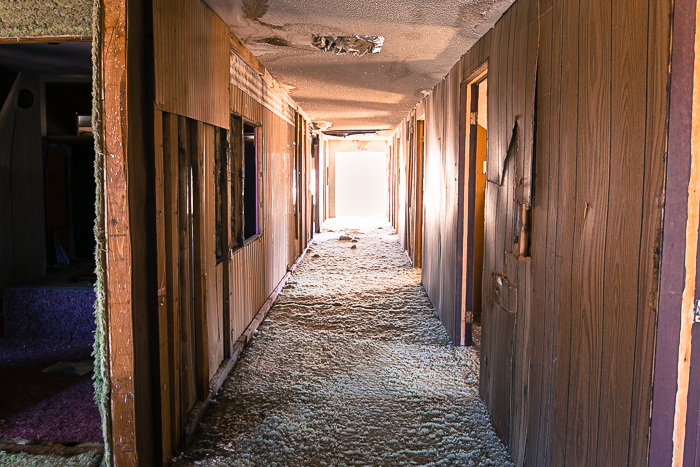 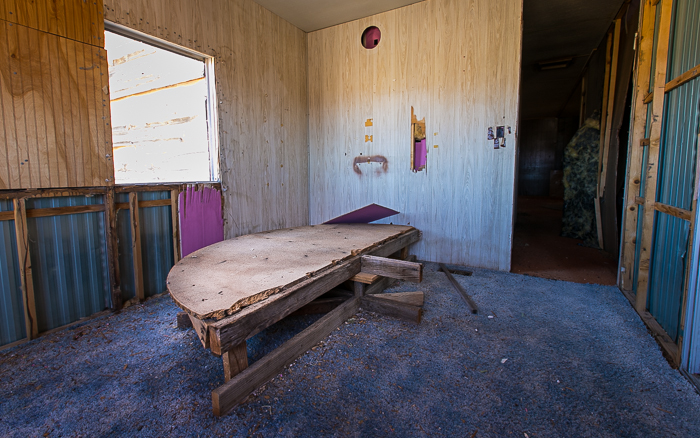 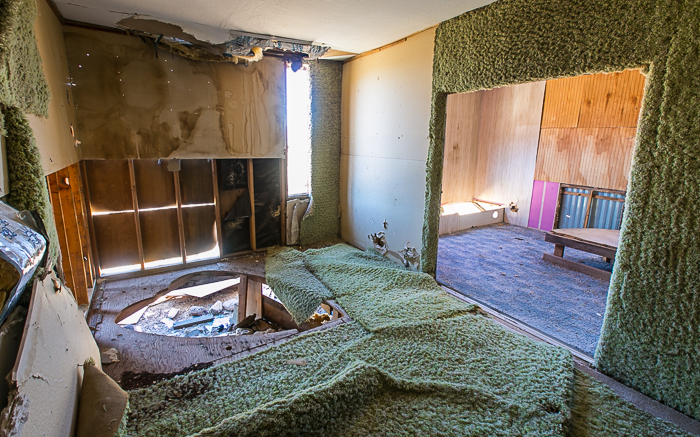 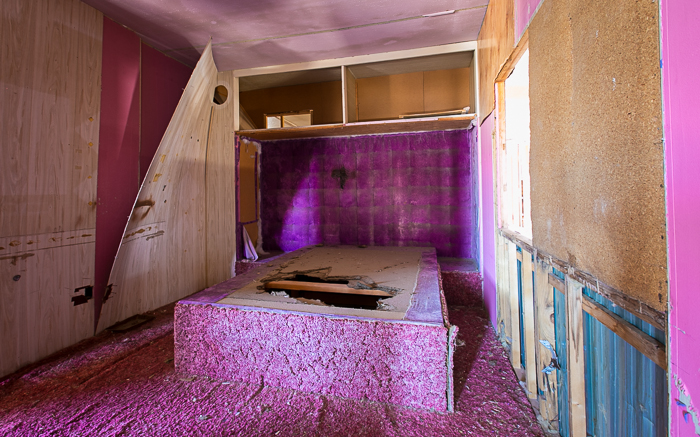 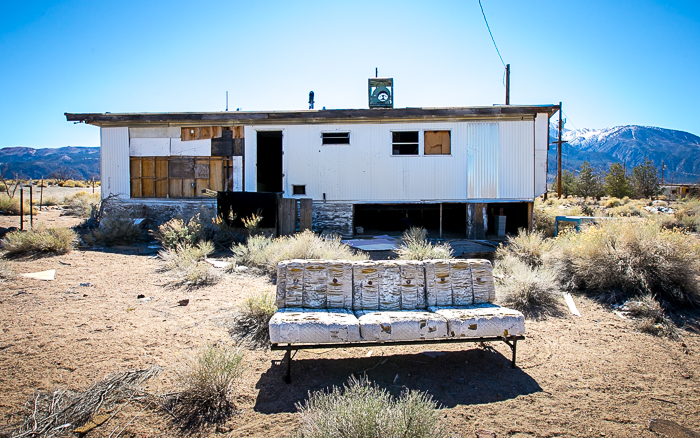 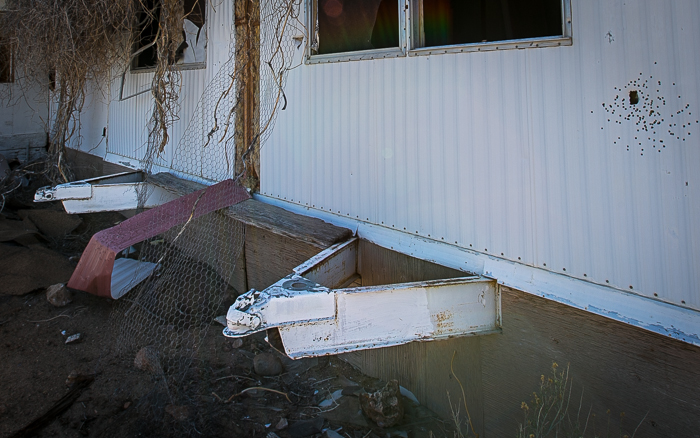 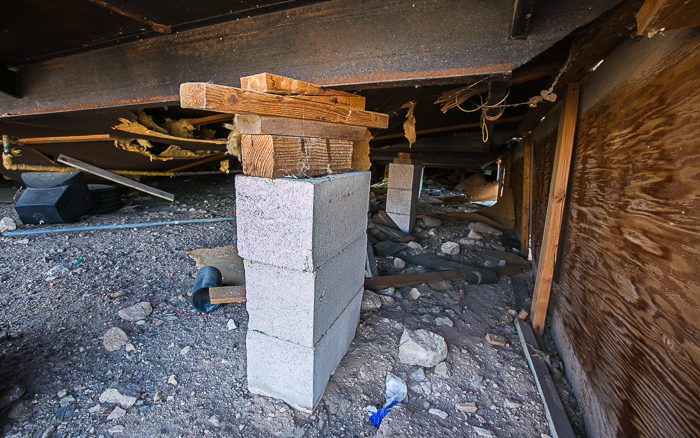 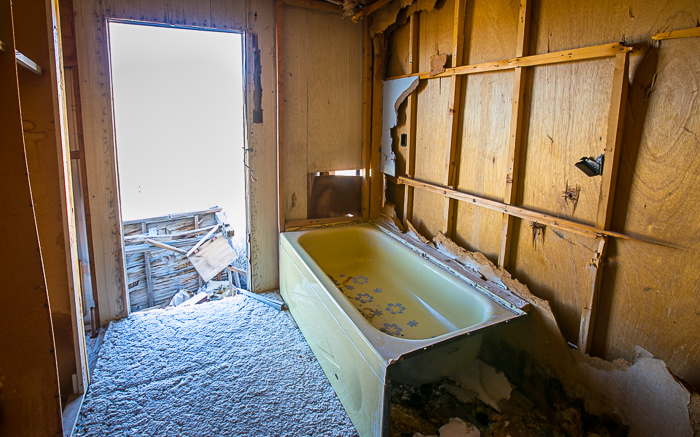 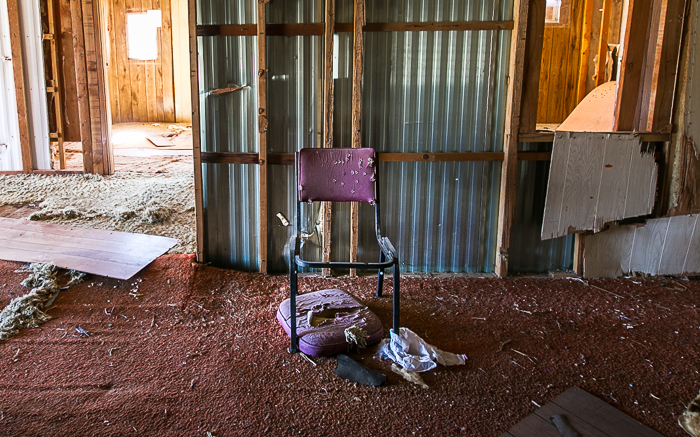 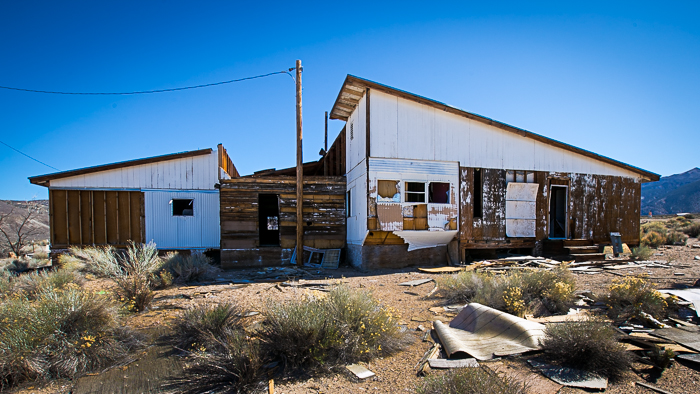 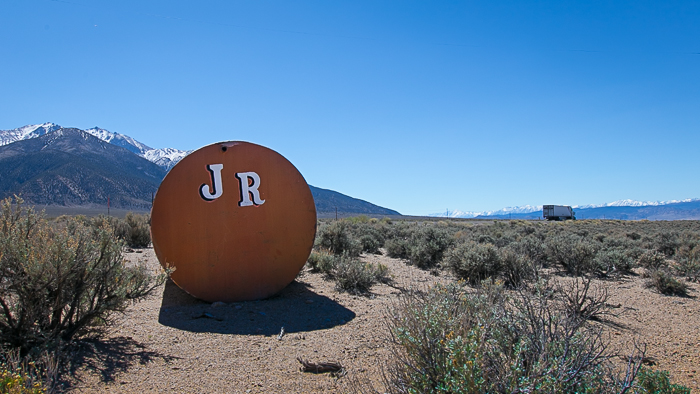 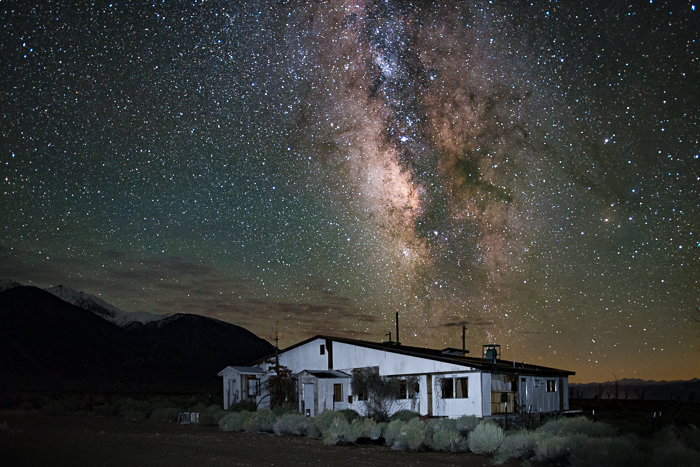 In 1990 i was apart of a Military Task Force that weeded out drug and meth labs in area. On weekends we frequented the Ranch a few times. A working girl Roxanna Finch was my favorite and unknowingly the favorite of Betty the Madam. It was Roxanne's birthday and she let me stay with her all night for free. Beautiful girl then. Always wondered what became of her?